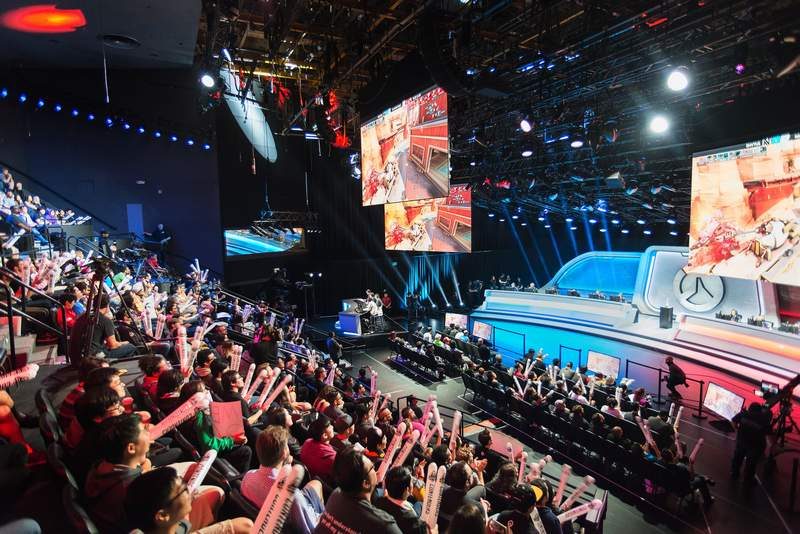 Blizzard Entertainment has struck up a deal with Disney to broadcast eSports on their platform. It will start with the inaugural Overwatch League Grand finals which will air this month on ESPN, ABC and Disney XD. This is part of a multi-year agreement to bring eSports to what is the largest sports platform in American television.

Unlike some eSports leagues, the Overwatch League is made up of city-based teams like with the NBA or NFL. Furthermore, the owners of some of these OWL teams also own traditional sports teams. Robert Kraft for example is the CEO and owner of the New England Patriots. He is also the owner of the OWL’s Boston Uprising team. New York Excelsior, the second highest ranked OWL team is owned by New York Mets COO Jeff Wilpon.

When Will The Broadcast Begin? 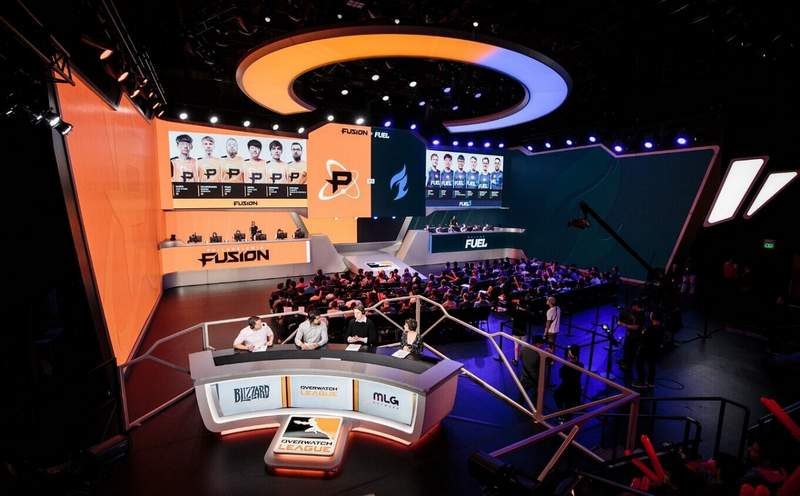 The deal includes a recap/highlights package from the 2018 Grand Finals coverage on July 27, 28 and 29. This event takes place at the Barclays Center in Brooklyn, New York.

Although this is not the first time ESPN aired an eSports event, it is nonetheless historic since it is a multi-year contract. ESPN’s previous deal with EA’s Madden NFL18 in comparison was only a one-time deal.

While ESPN and Disney handle broadcast on traditional TV media, the event will also live-streamed on Twitch, MLG, as well as ESPN’s mobile app and DisneyNOW app.