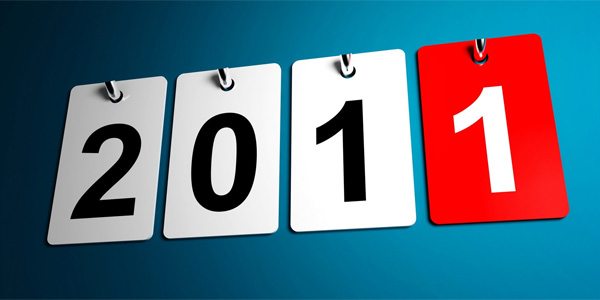 eTeknix Tech Review Of 2011 – The industry’s most action packed year yet?

2011 was a jam packed year for the tech industry, with exciting developments across the board from Intel’s release of the revolutionary Sandy Bridge architecture at the very start of the year to AMD’s release of the HD 7970 at the very end of the year. Not to mention everything in between including the release of the Windows 8 developer preview, the Thailand floods and AMD’s Bulldozer release. Now a month has passed from 2012 and we have had enough time to reflect on all the major developments of 2011 and would like to bring you our topical review of the year.

We will be taking a look at the year on a month by month basis giving you what we think were the most important developments in each month. As you might expect there is a particular emphasis on Intel, AMD and Nvidia as they tend to be the source of most developments within the hardware market. But we also musn’t forget the contribution given to the excitement of 2011 by the likes of HP with the whole TouchPad saga, the rather messy PR battle undertaken between the giants MSI and Gigabyte as well as the sneak peak at what is to come from Microsoft with the Windows 8 developer preview. 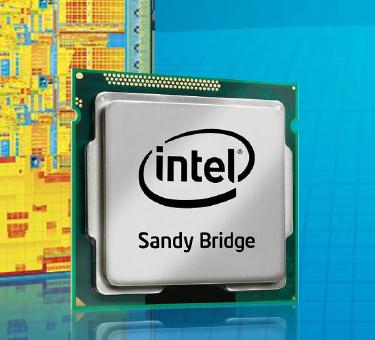 The best all-round Intel CPU yet?

We hope you enjoy our tech review of 2011 and here is what’s on offer:

January : The Sandy Bridge launch: A revolution in the CPU market?

February: The B2 Revision Sandy Bridge Motherboard saga and the introduction of Thunderbolt to Apple computers.

March: AMD and Nvidia fight it out with the dual GPU giants: The HD 6990 and GTX 590 get launched.

May: AMD partners debut 990FX motherboards whilst Intel hits back with the introduction of Z68.

June: AMD launches desktop APUs under the codename Llano while Nvidia dominate the mobile GPU market with the launch of the GTX 580M.

July: The Thai floods send hard drive prices on the way to the roof while AMD hit back at Nvidia with the HD 6990M

September: Microsoft teased us with the Windows 8 developer preview whilst MSI and Gigabyte get their dirty linen out in public over PCI-E Gen3 motherboards.

October: AMD launch Bulldozer, Or is that Faildozer?

December: AMD redeem themselves with launch of the world’s fastest single GPU card: the  HD 7970. 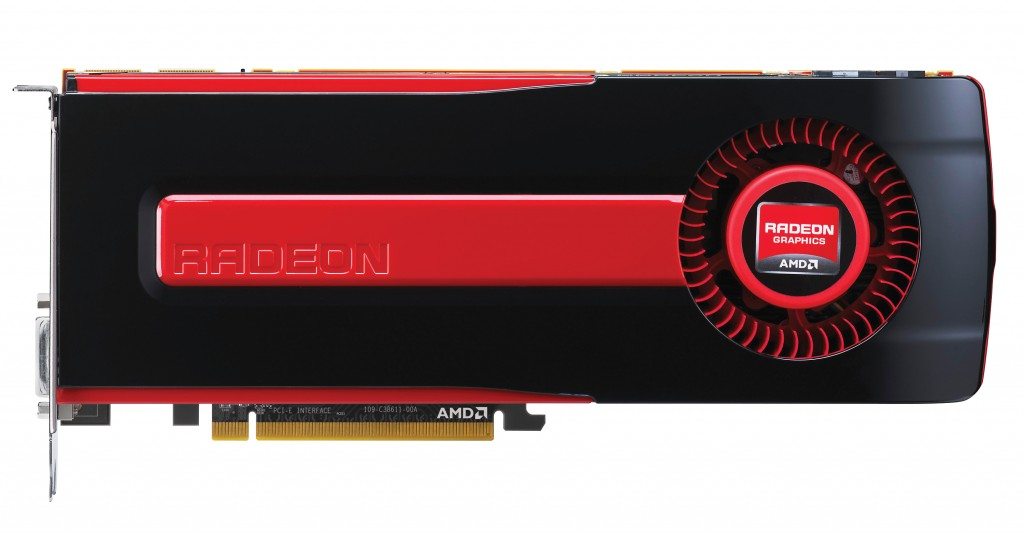