Europe is Close to Voting on Broken Net Neutrality Laws 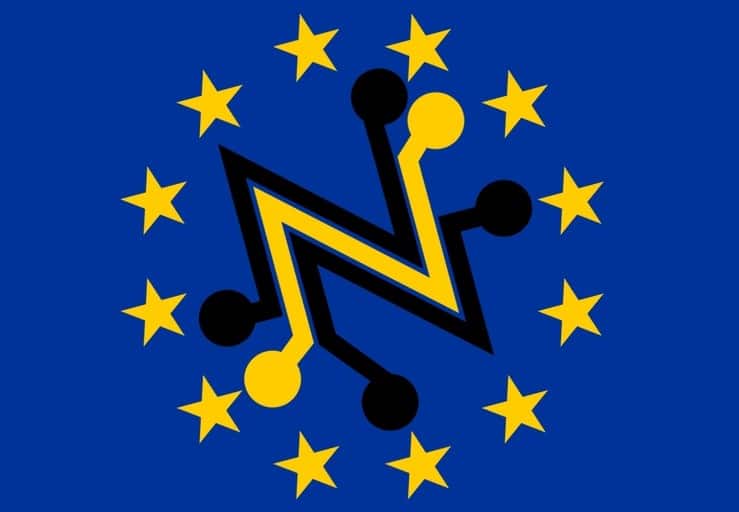 Following years of discussion and drafting, the European Parliament is to vote on net neutrality laws next week, and if the legislation is approved then it could spell disaster for a free internet across Europe. It has been known for months that the EU’s net neutrality proposals are broken, and that its idea of “net neutrality” is a misnomer, but as well as creating internet fast lanes for paying companies, the latest draft of its bill will allow torrent and VPN throttling.

“This is a real problem for P2P applications. ISPs regularly throttle or otherwise interfere with peer-to-peer file-sharing applications to manage congestion if they are not prevented from doing so by network neutrality rules,” Barbara van Schewick told TorrentFreak.

“The provisions would allow ISPs to throttle or de-prioritize P2P file-sharing around the clock based on the ‘objective technical requirement’ that P2P file-sharing is not sensitive to delay,” she added.

In a post on Medium, van Schewick outlined the four major problems with the EU’s net neutrality proposal:

Anyone European citizen that is concerned that the proposed EU legislation will kill a free and open internet should contact their respective MEP to ask that they stand against issues that allow ISPs to shape, throttle, and prioritise internet traffic. More information can be found at SavetheInternet.eu.

Image courtesy of The Daily Dot