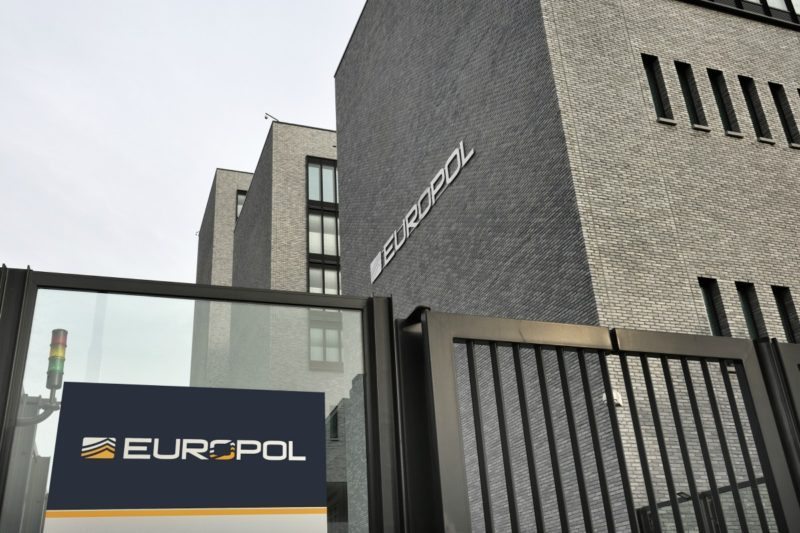 When it comes to cyber security there is a big problem, it’s not that it’s an underdeveloped and underappreciated area for law enforcement, those areas are being worked on with countries like Australia funding their cyber security projects. The problem is that cyber crime is borderless, there is no start and stop point to the area that a cyber criminal can attack. In realisation of this, Europol has been given new cyber powers to help deal with criminal threats across Europe.

Europol is the police agency that operates throughout Europe, giving them the ability to not only navigate and deal with threats that cross traditional borders, but also the backing and support of several countries. The new powers were voted in with 40 votes for and only three against (two parties were absent for the vote).

The new cyber powers enable Europol to deal with cross-border crimes and even terrorist threats, while the Internet referral unit (a unit designed and set up to help track down and deal with extremist activities online) will be able to refer information to internet service providers.

Under the new legislation, all data collected and stored by Europol will be available by Eurojust, the judicial cooperation agency for the EU. This is designed to help increase the scrutiny that the European parliament has over Europol and their operations.