Eve Online Gears up for Biggest War It’s Ever Seen 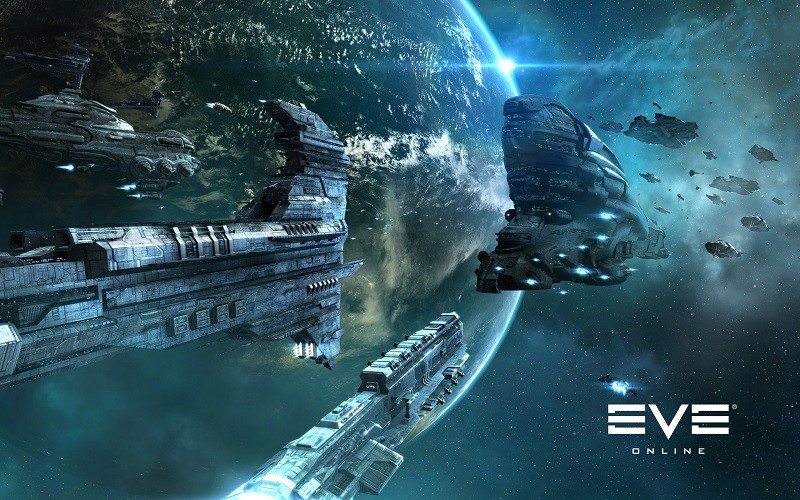 Players of MMORPG Eve Online might have thought they had witnessed the greatest battle the game had ever seen following 2014’s battle at B-R5RB – a 20-hour firefight, during which 10,000 people vied for victory – which saw The Imperium rise to the prominence it still holds today, but trouble is brewing yet again in New Eden, and when tensions inevitably boil over, the ensuing battle is sure to make the Battle of B-R5RB look like handbags at dawn.

Resentment has been building ever since The Mittani – a prominent member of The Imperium – tried (and failed) to Kickstart a book on the Battle of B-R5RB, which triggered a number of aggressions within the community, and is predicted to end in the most bloody battle ever staged in Eve Online.

Eve Online subreddit user TheRealMartini has written a handy primer on the preamble to war:

Anti-Imperium rebel group the Moneybadgers has already launched its first successful offensive against The Imperium, but the current dominant force in New Eden is expected to respond in kind. This means war. Get the popcorn.