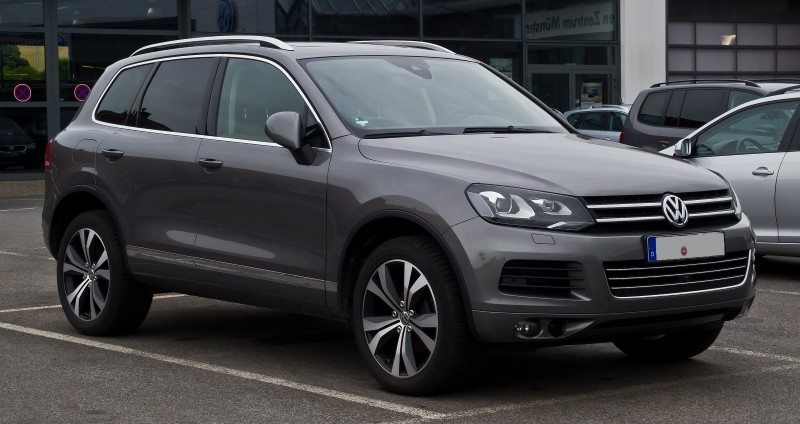 Even a month after the news first broke, the extent of the emissions scandal surrounding a number of Volkswagen vehicles seems only to grow, with the EPA filing a violation of the Clean Air Act regarding Volkswagen’s 3-litre diesel engine.

In response to this claim, a number of Volkswagen, Porsche and Audi cars that are fitted with the engine from as far back as 2014 are being pulled from the US market. A number of the cars affected by this stop-sale include the Volkswagen Toureg, Porsche Cayenne and an array of Audis including the A6, A7, A8 and Q5 lines. Despite pulling the cars from sale, Volkswagen refuse to admit that the cars are cheating on their emissions and are contesting the EPA’s data on the matter.

With Volkswagen’s 2-litre diesel engine cars, such as the Golf, already off showroom floors, yet to obtain approval to return to sale by the EPA, VW claims that the new emission control system is not part of the emissions scam. With the new claims put against the 3-litre engines, it is possible the return of the 2-litre cars could yet be delayed as debate on the legality of the 3-litre emissions rages on.

Do you drive a VW, or any of the cars now accused of emissions scamming? And if so, has it made you regret your choice to buy a VW? Let us know in the comments.