Even the FTC’s Chief Technologist Mobile Number Can be Hijacked 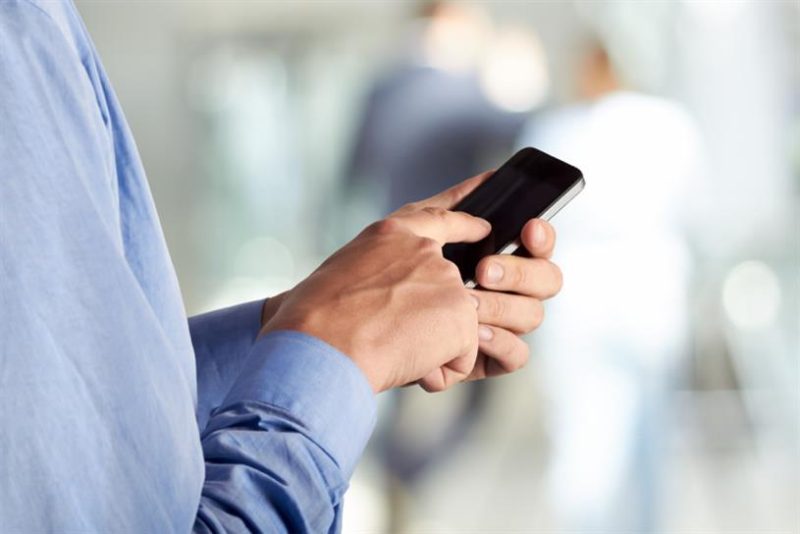 When it comes to identity theft, people can do all kinds of things. From having your card picked up on the site of the road after it drops from your pocket, buying games and food with contactless technology to having your bank details intercepted online to have your card charged with games consoles and digital game purchases, it’s becoming more and more common for people to buy their items of choice with someone else’s money. A growing number of identity thefts include the use of mobile contracts, something the Federal Trade Commission’s Chief Technologist experienced when she found her mobile number had been hijacked.

Lorrie Cranor discovered her account had been hijacked when one night not one but two mobiles on her account stopped working. Her next action was a phone call to her mobile carrier from a landline prompting the discovery that someone had taken the time to upgrade her account to include some new iPhones (carrying over her phone numbers to new SIM cards in the process).

The identity thief had gone into a store and with a fraudulent id containing just her name and a picture of the chief in place of Cranor’s face, upgraded two phones on her account to the most expensive models available and then walked out the store. After some investigation, Cranor used federal law to force the carrier to provide the paperwork which had been filed to apply for the upgrade, revealing the fake ID used. With only 1,038 reported hijackings in 2013 and now over 2,658 hijackings placed in January 2016 alone, people are all too often getting away with brand new phones and items at someone else’s expense.