Ever Knocked Down the Wrong House Thanks to Google Maps? 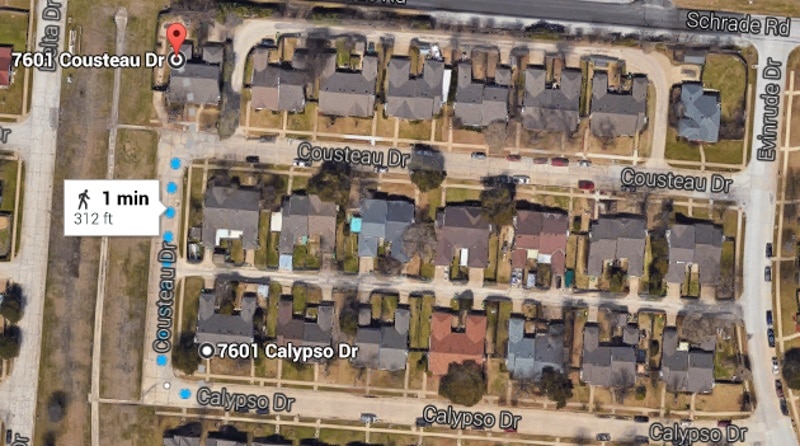 We’ve all used Google maps and then had to guess the last few metres as the marker shows us the wrong location. It’s always a pain but, at least, it wasn’t responsible for knocking down your house. That’s correct, the wrong house was demolished thanks to the google maps marker showing the incorrect house. Whoops.

The address in question is 7601 Calypso Dr., which Google Maps also lists as 7601 Cousteau Dr. only the truth is that the second address is actually a block away. Cousteau Dr. was the address that should have been demolished after it was damaged by a tornado only things didn’t go exactly to plan. 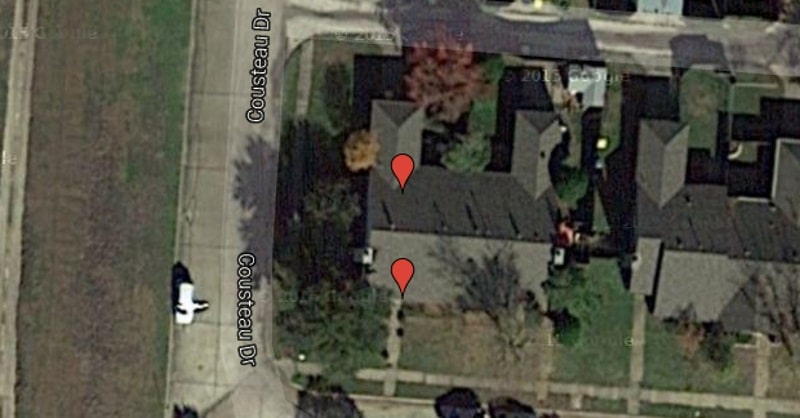 The original Google Maps incorrectly pointing to the wrong address

Lindsey Diaz is the owner of one of the houses (the torn down building was, in fact, a duplex owned by two people) on Calypso Drive that was “mistakenly” taken down, with an employee for Billy L. Nabors Demolition going so far as to send her a screenshot of what Google Maps displays. No apology has been issued yet with the company “investigating” the situation, a mistake they rectified when they went to the next block and tore down the correct house.

The duplex that was torn down was in fact still structurally sound and the owners of the property had filed paperwork to start repairs on the property. I guess that whole in the ceiling can now wait as they wait to see how much support they get in rebuilding their homes. It should be noted that Google now shows the correct location for the building, sadly just a little too late to help the demolition team.