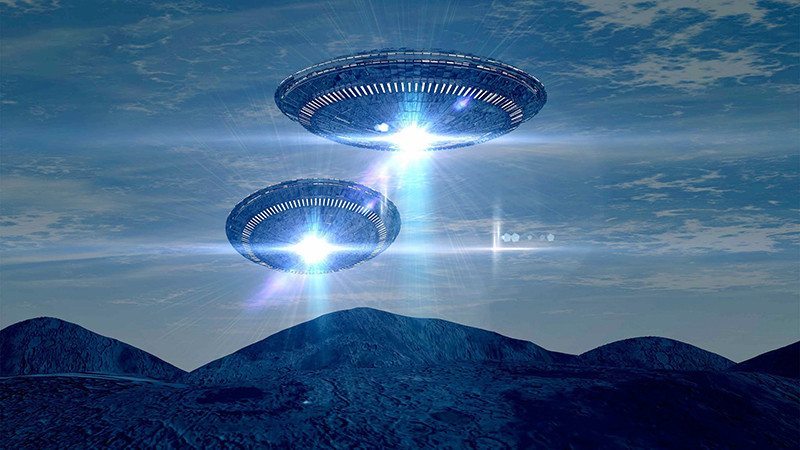 Sightings of possible UFO activity has been increasing common the past century. However, even with their increase in number, they still remain an intriguing mystery. The last sighting of a UFO that went viral on the Internet was in California, where a high-speed UFO passes through a town. Also, the video can be viewed in 4K.

All these UFO sightings can even lead to crazy conspiracy theories, but nonetheless, everyone is free to believe in what they like. Regardless of what everyone’s belief is, people continue to see these sightings and thanks to conspiracy buffs and alien hunters, someone managed to put all recorded sightings together in an interactive map, leading to sightings since 1933.

The map was made by Christian Pearson, an MBA candidate, using data from the National UFO Reporting Centre. The sightings appear as a flashing dot on the map, along with an appropriate colour stating for how long the sighting took place.

“It was a fun way of conveying the point that beautiful data visualisation can provide deep insights,” Mr Pearson told City Lab.

Also, Pearson appears to discredit the myth that sightings tend to happen more often in secluded rural places, showing that heavy clusters of sightings have been reported in major urban cities rather than quiet rural towns.

You can view and interact with the UFO sightings map in question below:

Thank you News.com.au for providing us with this information.