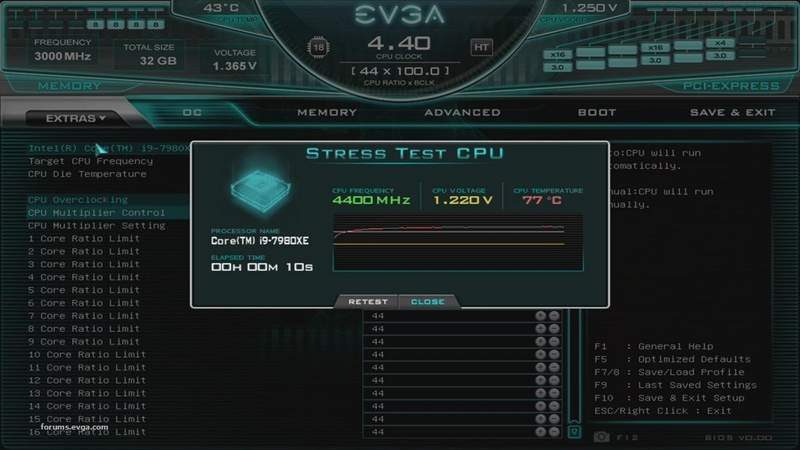 EVGA has launched a new BIOS update for their X299 DARK motherboard line. Unlike other BIOS updates however, this one adds a significantly useful feature for overclockers: a built-in CPU stress test. This will now let users try out their overclocks without going into Windows. Thus, speeding up the process even further. Plus, it eliminates the overhead of possible software or driver errors in the OS level.

Check out a preview of this new feature via the video below, courtesy of the official EVGA YouTube channel:

What Else is New in This EVGA BIOS Update? 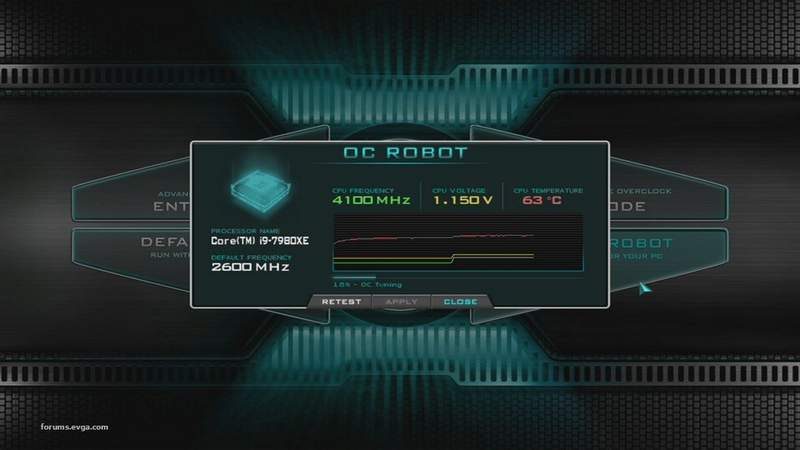 Other than the built-in CPU stress test, EVGA is also changing the default page and is adding the EVGA OC Robot feature. OC Robot is what they are calling their hands-free automatic overclocking feature. This feature finds and tests a stable overclock specific to the user’s system, depending on their hardware configuration and CPU.

Furthermore, EVGA is also adding a new Gamer Mode preset. This sets a conservative overclock much faster than OC robot. Useful for those who just want a quick speed boost before doing a task or gaming. Like OC robot, this is also a hands-free OC feature that does not require advanced knowledge.

To learn more about the new EVGA GUI BIOS and Download https://forums.evga.com/EVGA–X299-DARK-BIOS-108-Released-Includes-OC-Robot-CPU-Stress-Test-m2835646.aspx 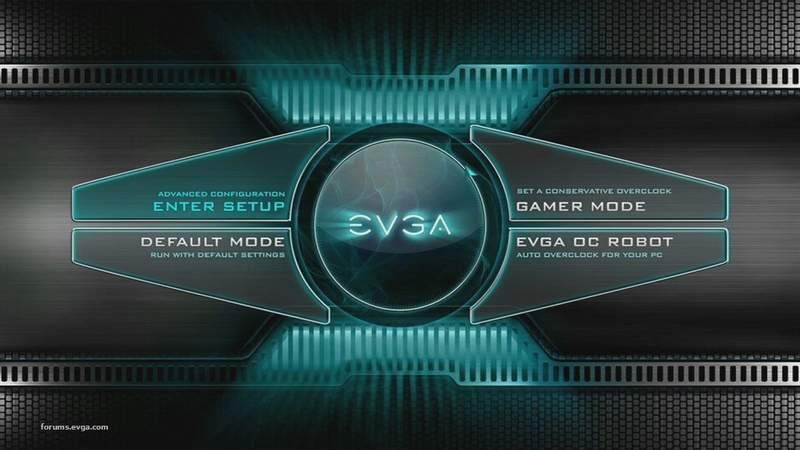