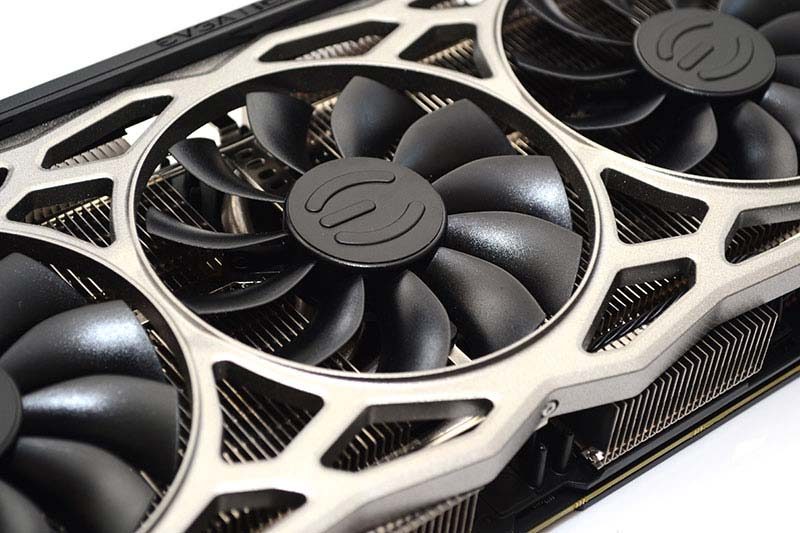 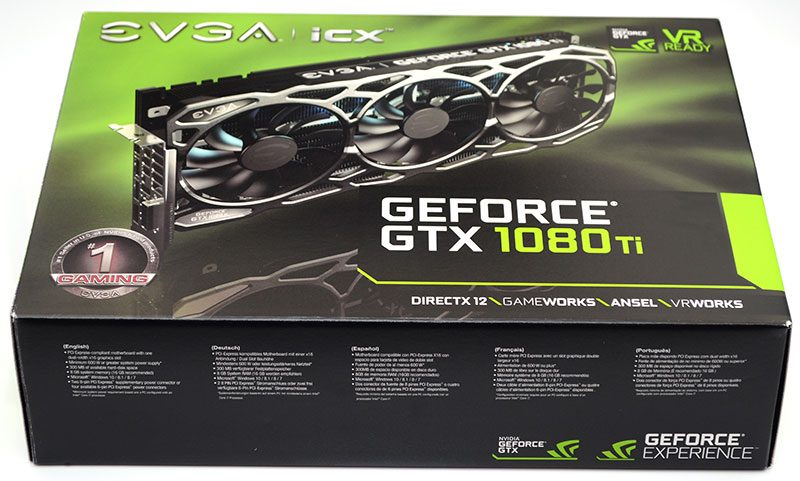 With their new 11 sensor smart monitoring sensors and cooling configuration, the card can maintain its performance more efficiently and for longer. The fans will act independently, cooling various parts of the card as required and helping ensure your system keep delivering the best performance possible. 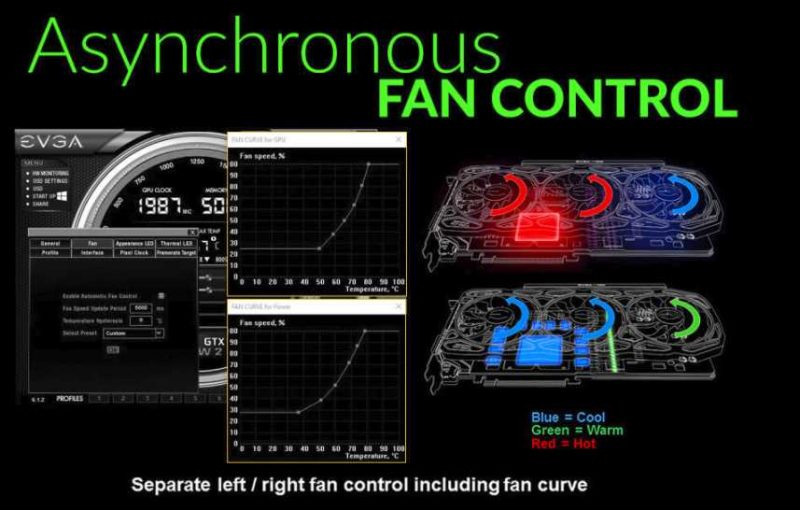 What EVGA Had to Say

“Revel in true power with EVGA’s 1080 Ti FTW3, its phenomenal clock speeds and cooling power are sure to dominate your next-generation games and immerse you in immaculate detail. Technologies such as EVGA iCX, 3x asynchronous fans and adjustable RGB LED’s are just a few among many more. A new vented heatsink and optimized airflow will have you gaming smoothly even on those extended gaming sessions! Plus, there are a variety of protective technologies embedded with to help keep your mind at ease when gaming, knowing your GPU and PC are in safe hands.” – EVGA

The specifications aren’t much different from other high-end cards. However, thanks to the massive cooler with ICX technology and its smart monitoring hardware, EVGA have been able to push the overclocks higher than ever. We’re expecting big performance from this GPU, so let’s take a closer look then get it on our test bench!