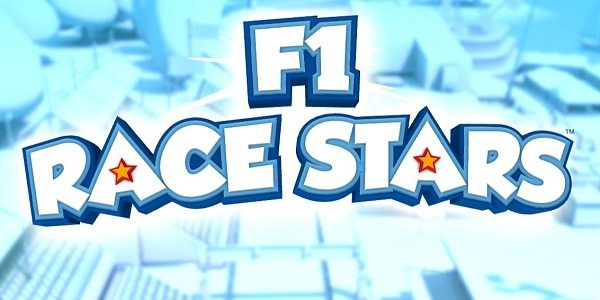 The last few days I’ve been getting lost in the crazy world of F1 Race Stars, the latest mental racing title from the racing developers at Codemasters. I wasn’t exactly impressed with DiRT Showdown and F1 2012 was good but nothing that really set the world on fire. On the other hand we have seen them create DiRT 3 and GRID, two of the finest racing games of the last generation. So where does F1 Race Stars fit in to all this?

Well this is a complete and utter spin off the track record, a tongue-in-cheek parody of the Formula One season and one that takes the world of F1 and drops it right in the caricature loving world of digital kart racing.

The game is well licensed too with all the big names making an appearance in the game, albeit with giant heads, silly faces and a cartoon makeover. We’ve got everyone from Lewis Hamilton to Sabastian Vettel lending their likeness, names and team colours to the game and its something that will no doubt go down well with both marketing the game and with many fans of F1.

But when it comes to F1, the names and faces are where the similarities end, so lets see just what this game is all about.