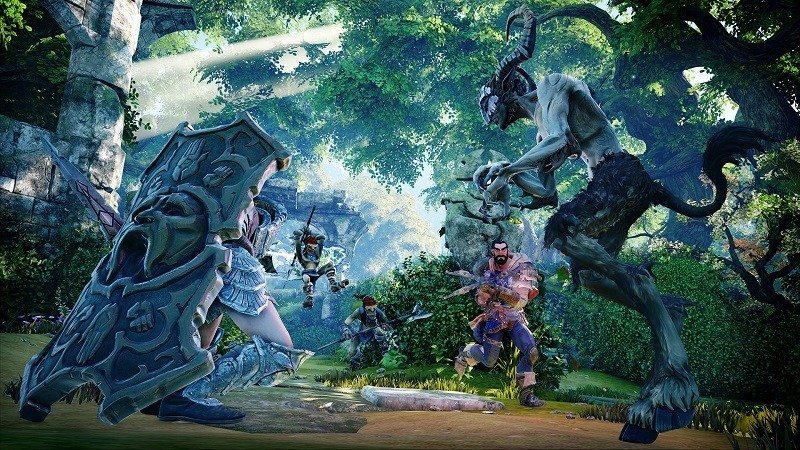 Fable: The Lost Chapters received a great deal of critical acclaim for its memorable characters, exceptional dialogue and gorgeous environments. It spawned a very successful series which is remembered fondly by RPG fans. Fable II launched as an Xbox 360 exclusive and managed to emulate the magical formula which made the original so enjoyable. In contrast to this, there’s varying views regarding Fable III and I’ve never really been able to play it to the latter stages. Rather bizarrely, Lionhead Studios decided to move into the MMO circuit instead of creating another traditional Fable title.

This was a fairly big risk given the cost of development and uncertainty about the appeal of a Fable MMO. I was fortunate enough to be given access to the closed beta and really enjoyed my time exploring Fable Legend’s world. In a shock twist, Microsoft announced the closure of Lionhead Studios and Fable Legend’s development. Despite this, there was some hope that their work could be saved and acquired from another company. However, I received an e-mail today confirming the game’s current status which reads:

“As announced last month, Fable Legends has now been closed and can no longer be accessed.

Refunds are currently being processed, you can find further information on the Lionhead Forums.

From all of us here at Lionhead Studios, we would like to thank you for participating in the closed beta and being a part of the game’s development. All stories have to end eventually, but the memories of Heroic triumphs and Villainous plots will last forever. Thank you for your support – you are all Legends!”

This is a real shame because Fable Legends never got the chance to be publicly released. While there were some concerns with the cash shop, these could have been resolved in the future. Of course, Microsoft owns the Fable IP and it’s unlikely that we’ll see another game using the Fable name ever again.