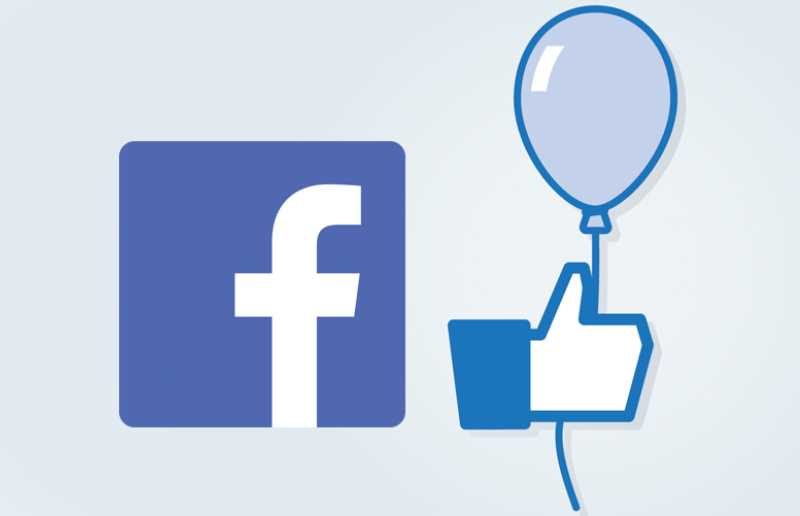 There are very few out there that would’ve imagined back in 2004 that an online company would come along and within 5 years be one of the worlds leading corporate giants. That is, however, exactly what Facebook has done and today the company celebrates their 15th anniversary of officially going live!

The first 13 years for the company were certainly very productive ones. In fact, at the time of writing, Facebook has around 2.32 billion active users each and every month. They are undoubtedly one of the biggest companies in the world and the near future suggests that very little is going to change that.

Without meaning to throw a damp towel over the whole occasion, however, I have found myself asking a very key question. Will Facebook still be around in another 15 years time?

The company has seemingly been wobbling from one PR disaster to the next and it does, for me at least, give pause as to whether they’ll still be around in 15 years. Perhaps, more accurately, whether they will still be the giant they are today in 15 years time. I’m not so sure.

I think the social media site has a lot to do to ensure it’s long-term stability and, as history will attest, the next big thing is only ever just around the corner.

Don’t say it can’t happen either! We have all too many examples of companies going from king of the hill to bankruptcy within literally years. I wish Facebook the best, but, in my opinion, it needs to change!