Following the Cambridge Analytica scandal last year, it was revealed that Facebook had been involved in over 87 million users worth of data being shared (without permission) with third-parties. It was, perhaps, the single-biggest controversy that the social media site faced since it’s inception. As you can imagine though, they didn’t get through it unpunished.

Following both a US Senate and EU hearing (both of which massively missed opportunities to hold the site accountable) the UK was one of the first to actually issue a formal fine against them. The £500,000 fine (which is currently in appeal) may, however, represent something of a drop in the ocean as in a report via CNET, the FTC (Federal Trade Commission) is reportedly set to hit the social media site with a record fee!

The FTC claims that Cambridge Analytica broke a pre-arranged agreement the site had with the organisation. Specifically, that user data would never be shared without their permission. The fine, which is still yet to be imposed, is expected to be significantly larger than the current $22.5m that Google received in 2012. 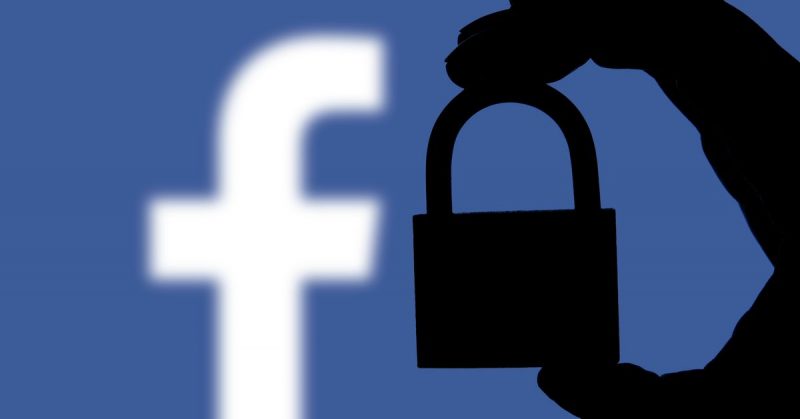 At present, things are standing still while the FTC is affected by the current government shutdown. The charge, however, is expected to both be announced and issued within the next couple of months. As it has not yet been issued, Facebook has yet to issue any formal comment surrounding these rumours.

What do you think? How much should Facebook be fined? In addition, do you have faith in their website? – Let us know in the comments!