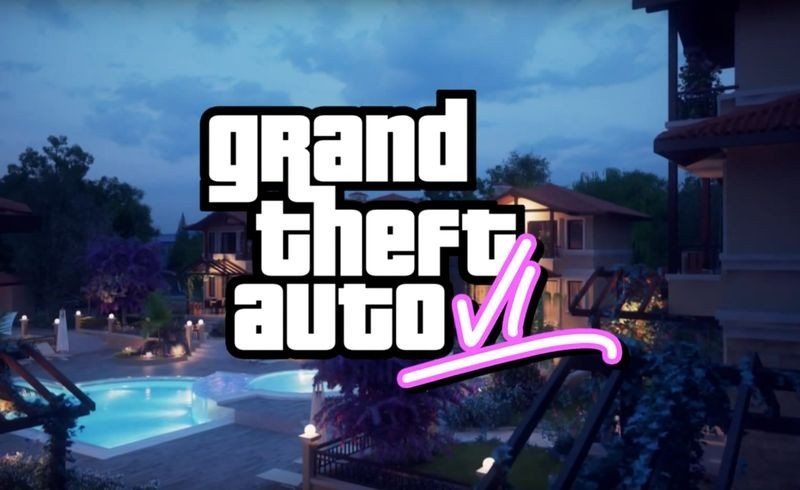 A new game trailer is making its rounds, promising to show off the next generation engine and tease for Grand Theft Auto VI (GTA6), but we have to burst the bubble right away as it isn’t real. Well, the video is real in the way it exists and can be watched, but it isn’t GTA6.

The people behind it, whoever they might be, have put quite a bit of work into the video, but they blew it right away by uploading a version where they didn’t even spell Rockstar right. That has now been edited out, but not before people noticed and screenshotted it. 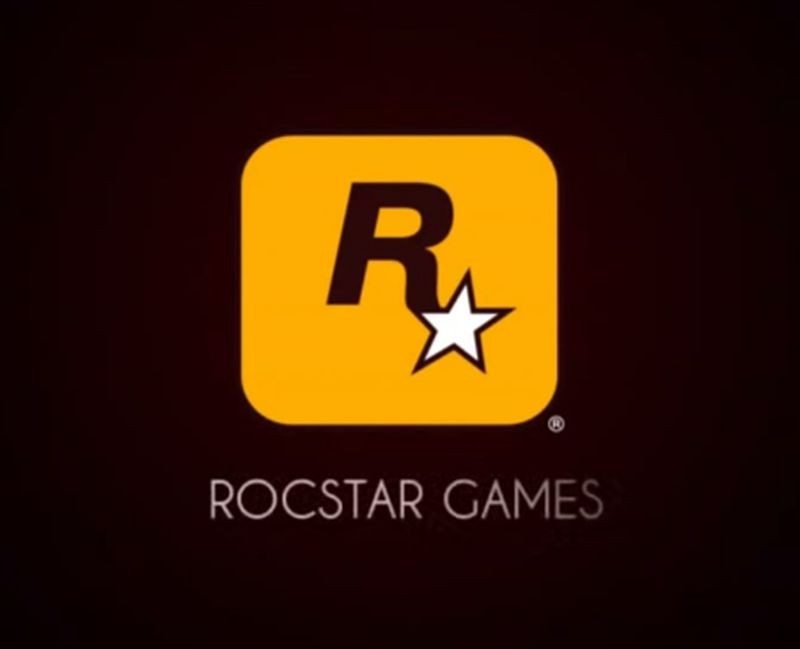 The video in itself is somewhat a mix of everything and nothing. The description for the video mentioned a trip back to Vice City, but there’s only a very short clip actually showing the city. Instead, we see a muscle car drifting along a desert road as well was clips from what appears to be random cities from around the world. The language is clearly not English, as it can be seen on street signs for example. 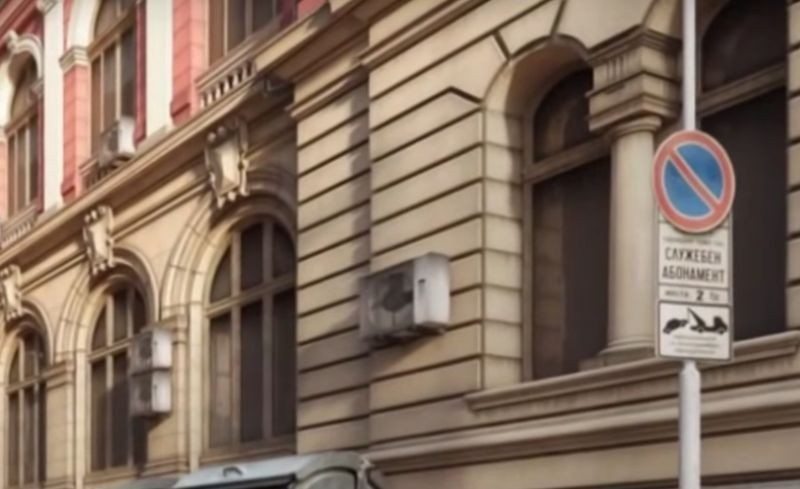 The video was uploaded by a YouTube account called RockstarGamesBETA, which in itself speaks for a fake. It was a nice try and quite a few people fell for it – but you need to do better to convince us. There is no doubt that Rockstar will make a GTA6 and there is a good chance that it will come in 2017, but they are far from done milking GTA5 and they surely wouldn’t announce it this way. That said, we can still enjoy the work that was put into this fake teaser trailer.

Thank You VG247 for providing us with this information

Want to find out what else we know so far? Check out our other features like this here! Including our GTA VI – What We Know So Far!