Fake News Alert: The Witcher 4 Has NOT Been Confirmed 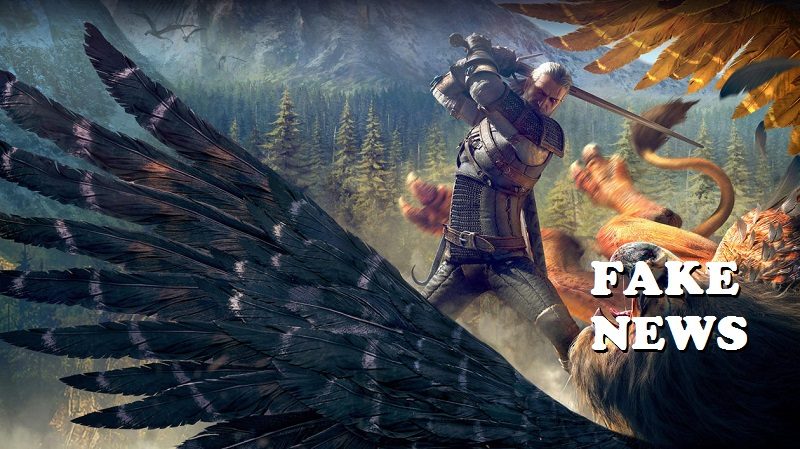 Faster than US President Donald Trump can tweet “FAKE NEWS!”, gaming sites all over the internet hungry for a click has taken a 2015 interview of CD-Projekt RED co-founder  Adam Kicinski out of context and used it as supposed “recent” confirmation for The Witcher 4, when in fact he was talking about Hearts of Stone/Blood and Wine expansions for The Witcher 3 and the upcoming Cyberpunk 2077.

The original Polish text from the interview:

Kicinski (was) asked if there will be new parts of The Witcher, he said it was “too early to talk about it.” He assured, however, that “it is not like we forget about this brand. It would be unfair to the fans.”

Not that this rules out a Witcher 4 in the future of course, due to the title’s popularty even just judging it from how fast this fake news spread out, you can hardly blame CD-Projekt RED if they release a fourth part eventually, but it is far from confirmed. On CD-Projekt RED’s roadmap is Cyberpunk 2077 taking up 2017 to 2021 and from what they have revealed, it will be their most ambitious undertaking yet. The only other clue for Witcher 4 is the AAA RPG title listed on CD-Project RED’s roadmap revealed last year (again, not recently despite what some sites claim).

Whatever that AAA RPG title is, whether it is Witcher 4 or a new RPG title, which is more likely considering they referred to it as “another AAA RPG title” rather than naming it, only one thing is for sure, you have to be vigilant about the content you read.