Fallout 76 Given Away for FREE with £4 PS4 Thumbstick 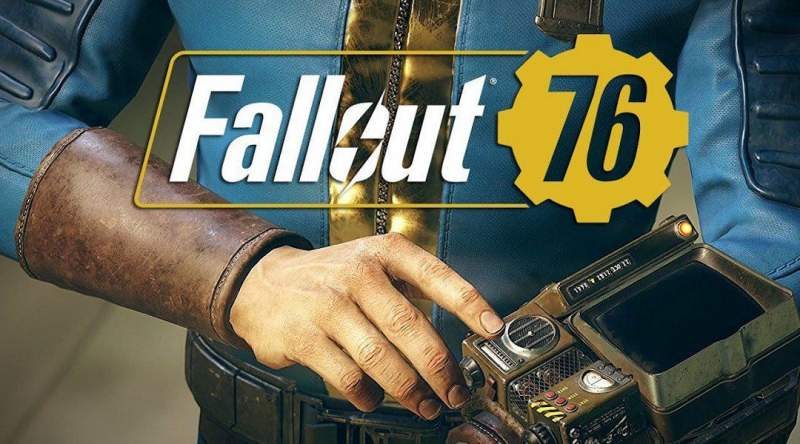 Getting Rid of Excess Inventory

Bethesda‘s Fallout 76 has endured a lot of criticisms since its launch. Some would say some of of it is unfair, but many assert that it is deserved. Nevertheless, this much bad press has obviously affected sales which forces retailers to be creative in getting rid of their stock.

For one Polish retailer, this means bundling the game for free with another excess stock they cannot get rid of. So they offered a PlayStation 4 version of Fallout 76 for free with the purchase of a PS4 thumbstick accessory worth £4.

Is This Deal Still Available?

Thankfully for Bethesda, the promo is only a time-limited event. So the disrespect did not last long. Redditor u/Zupa84PL and Polish website GRYOnline also snagged a screencap of the deal while it was up however. Which you can see below. The page for the deal is also still available with the price listed. Although no longer available for purchase.

Ouch. Obviously, this does not look good for the game. Normally, the lower priced item is the one bundled for free. Although maybe we just live in the only alternate reality where the opposite is true.

The game itself is regularly available discounted for half price during sales. So much so that rumours started floating about Bethesda considering making it a free-to-play game. Although they have since vehemently denied such claims.