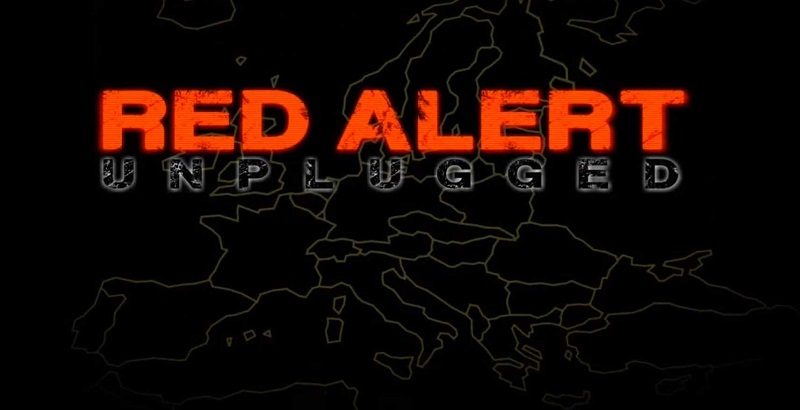 Anyone who owned a PC in the mid-nineties very likely played Command and Conquer Red Alert. The RTS strategy game was released quite possibly when the genre was at its peak. The game itself proposed a somewhat unique question, what would have happened if Hitler never existed. Specifically, who would have won if Europe and the Soviet Union went to war.

Fans of the series were recently able to play this game again on modern systems when the OpenRA project launched a little over a year ago. Having played it a few times myself, I was delighted that people had gone to the effort to reproduce the original game, but in a format suitable for modern systems. It seems, however, that one modder has decided to take things to the next level.

Utilising the OpenRA engine, a modder known as ‘soscared101’ has released an unofficial sequel to the original Red Alert. Better still, it is available to download for free in its Alpha build.

It’s has been around 10 years now since we had our last official C&C release from EA. It is a little disappointing that after all this time we are reliant on fan-made projects to breath new life into this franchise. I shouldn’t grumble though as the fine work they do is better than the nothing EA gives us.

Red Alert Unplugged is available to download now for free in an Alpha build from the link here. A full release for the game is planned for August 2019. So far though, things are looking good.

What do you think? Are you a fan of the C&C series? Have you played OpenRA? If so, do you plan to give this brand new sequel a try? – Let us know in the comments!