Fantastic Beasts 2 Trailer Has Been Released 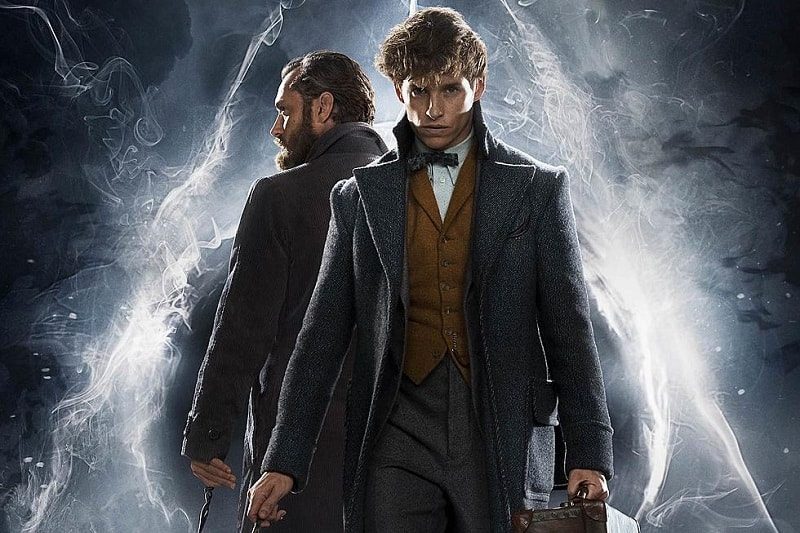 Harry Potter as a film franchise stormed cinemas for it’s near 10-year run. Since then in both books and film, we have had to settle for spin-offs, but that’s nothing to complain about. The original Fantastic Beasts film was fantastic and the sequel is showing no sign of being bad.

In the new trailer released, we’re giving some sneak peeks into what we can expect from the new film.

Fantastic Beasts: The Crimes of Grindelwald

What we know of the film at present is a little limited, however, it appears to act as a direct sequel to the first. If you haven’t seen the first, you might want to look away to avoid spoilers. Grindelwald has made good on his promise to escape after being captured and in this new film, seems keen to gather followers to his cause of pure blood Wizards. Something that He Who Must Not Be Named also looked into later on.

With Eddie Redmayne reprising his role as well as being joined by Jude Law and Johnny Depp, this film is certainly pulling in the star action as well. What made the first film so good is that it was set within the world of Harry Potter without having to trade in too much on the laurels of the books. Fantastic Beasts managed to stand well enough on its own two feet and despite the latter perhaps introducing themes more commonly known in the Harry Potter franchise, it still seems to be holding its own.

When is the film out?

Fantastic Beasts 2 will release on November 26th, 2018. So yes, sadly fans you have over 8 months to go. That being said, seeing such a positive trailer be released this early is definitely a good sign and so far things are looking good for the prospects of this sequel.

What do you think? Did you enjoy the first film? Are you looking forward to the sequel? In addition, what are your hopes or concerns for it? – Let us know in the comments! 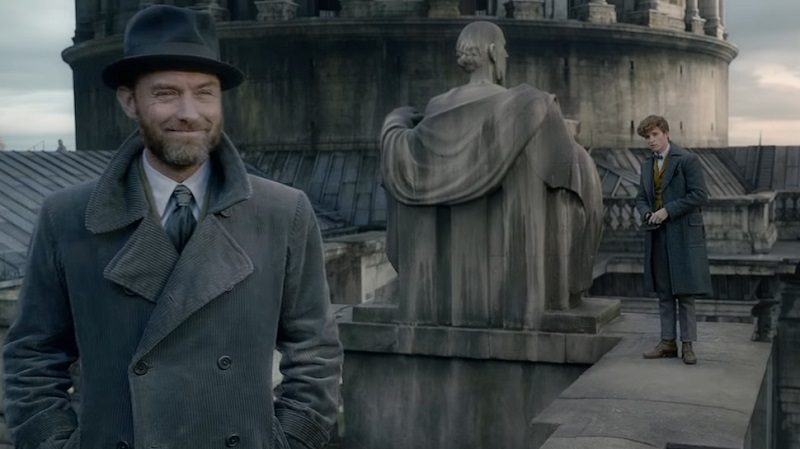