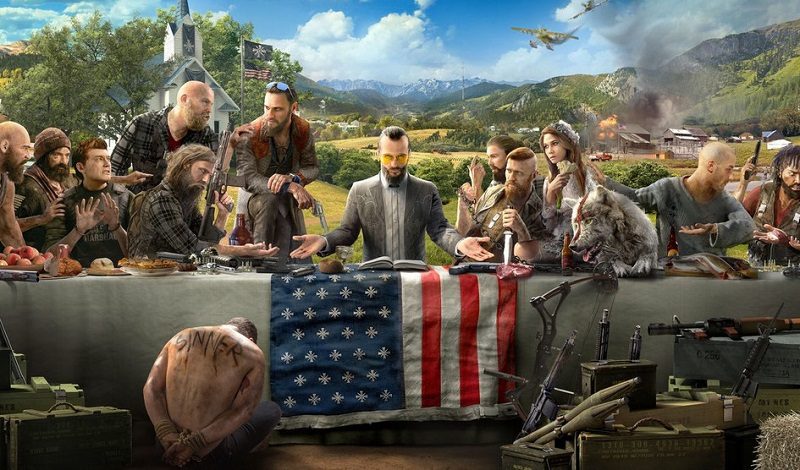 Far Cry 5 is the fastest selling game in the franchise

The Far Cry franchise has always been something of an enigma to me. Despite being popular, to me at least, it is never really broken out fully into the mainstream. Despite this, however, there was a lot of hype surrounding the release of the latest title.

It seems that the hype might have translated into sales figures as in a report via Phys, Far Cry 5 is officially the fastest selling game ever in the franchise.

The excellent sales performance of the game has resulted in a significant leap in the valuation of Ubisoft. It is reported that the share price has already increased by over 6%. Vivendi might now be rueing that failed takeover attempt which they finally gave up on a couple weeks ago. It’ll certainly cost them more if they plan to try again.

The sales figures though are, however, a little bit of a mystery. Reception for Far Cry 5 has been a little tepid, at least from a review instance. It certainly hasn’t been as well received as Far Cry 3 or 4, but it’s done a lot better than Primal managed which was given mediocre reviews at best. In addition to this though a YouTuber released a video seemingly indicating that the physics performance in the game was worse than Far Cry 2.

The future of Ubisoft

With the Vivendi take over successfully fought off and a financial success, the future of Ubisoft looks good. At least, for the near future. It’s only a matter of time before rumors of the next Assassins Creed emerge and as such, things are looking good at the Ubisoft camp.

What do you think? Surprised at the sales figures? Have you played Far Cry 5? What did you think of it? – Let us know in the comments! 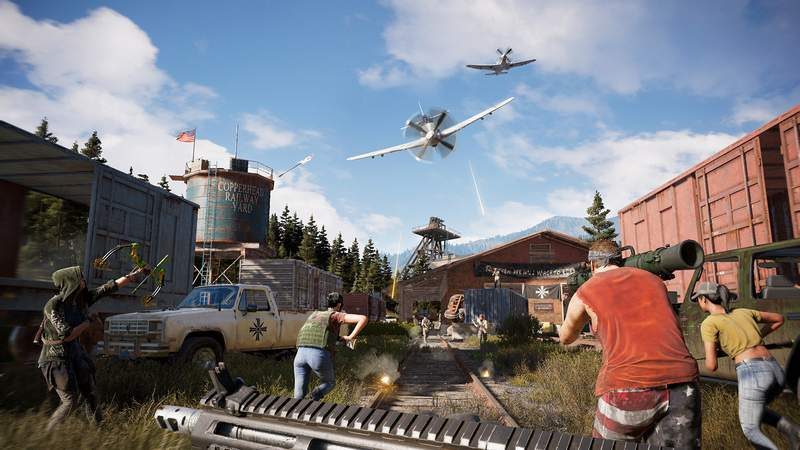