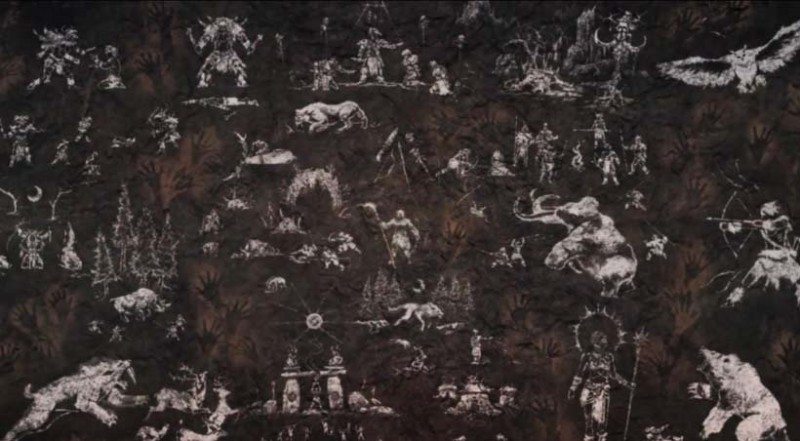 Far Cry has seen players jump from the peaks of the Himalayas to driving through jungle islands and deserts. You’ve fought off pirates, mercenaries and even cyborgs, all the while searching for and finding your path through the modern-day (or even a cybernetic world based around the 1980’s TV everyone’s grown to love). So where could they throw you next? How about the Stone Age?

Far Cry Primal will once again see you play a survivor, named Takkar, as he recovers from an ambush on his hunting group. Not only will Primal see the return of a crafting system utilising everything from wild resources and bones and including a new feature.

Much like those in the Ice Age you will be responsible for protecting your tribe as you search to defend fierce predators and even rival tribes. The game looks to carry on the tradition of taking the last game and stepping everything up.

With a clear step on the graphics and a whole twist on how you will have to play to survive a savage environment and even more savage company. Personally I’m looking forward to the game, a mix between Turok and Far Cry, how about yourselves? What was the last Far Cry game you played? What was the last game set back in the stone age you played?

Thank you Polygon for the information.