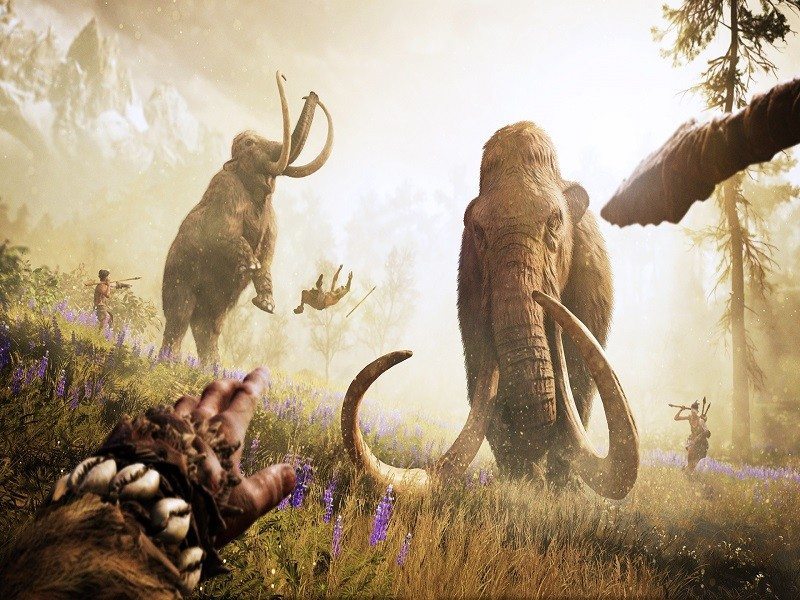 The Far Cry franchise gained notoriety for its impeccable graphical fidelity and enthralling open world environment. As a result, each release is incredibly useful to gauge the current state of graphics hardware and performance across various resolutions. Although, Ubisoft’s reputation has suffered in recent years due to poor optimization on major titles such as Assassin’s Creed: Unity and Watch Dogs. This means it’s essential to analyze the PC version in a technical manner and see if it’s really worth supporting with your hard-earned cash!

Far Cry Primal utilizes the Dunia Engine 2 which was deployed on Far Cry 3 and Far Cry 4. Therefore, I’m not expecting anything revolutionary compared to the previous games. This isn’t necessarily a negative concept though because the amount of detail is staggering and worthy of recognition. Saying that, Far Cry 4 was plagued by intermittent hitching and I really hope this has been resolved. Unlike Far Cry 3: Blood Dragon, the latest entry has a retail price of $60. According to Ubisoft, this is warranted due to the lengthy campaign and amount on content on offer. Given Ubisoft’s turbulent history with recent releases, it will be fascinating to see how each GPU this generation fares and which brand the game favours at numerous resolutions.

“Far Cry Primal is an action-adventure video game developed and published by Ubisoft. It was released for the PlayStation 4 and Xbox One on February 23, 2016, and it was also released for Microsoft Windows on March 1, 2016. The game is set in the Stone Age, and revolves around the story of Takkar, who starts off as an unarmed hunter and rises to become the leader of a tribe.” From Wikipedia.