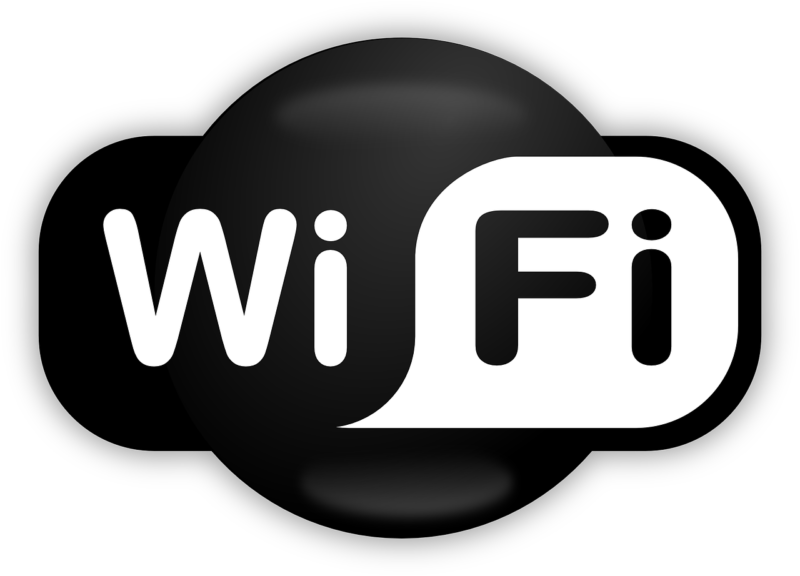 The dangers of wi-fi connections

We all connect to wi-fi connections. Particularly when they’re free to access, which is a highly commonplace thing these days. Pubs, bars and even city centers these days largely all have free-to-access wi-fi technology. A group of researchers, however, claim to have found a fatal flaw in the security for the vast majority of these. It could be time to forget all those networks you so happily connect to. Your data might not be as safe as you think.

Now, of course, there are certain risks with open connections, however, largely speaking this is generally based on the user’s preference. If you choose to use a dodgy named open connection, you do so at your own risk. For example, some users recently signed up to free wi-fi to find themselves contractually obliged to clean sewers.

Therefore, if there is a flaw in wi-fi security protocols, such an exposure will cause significant concern for all. Disturbingly, such a fundamental flaw does apparently exist.

What is the security concern?

In a report via the BBC, the major cause for concern is based on a particular style of security authentication.

The flaw, which has been called ‘Krack’ has found that devices can easily be exploited if they connect to a wireless network which utilizes WPA2 authentication. You may or may not be overly familiar with wireless security options, but WPA2 is perhaps the most commonly used with an 8 or 14 key password, so unlike open networks, there is a degree of security. Although apparently, this exploit might render it pointless.

It is during the ‘handshake’ authentication process that your device is temporarily vulnerable to other users. Fortunately, this is largely only someone who is close by, but then again, someone close enough to do this is generally speaking in a lot of

It is during the ‘handshake’ authentication process that your device is temporarily vulnerable to other users. Fortunately, this is largely only someone who is close by, but then again, someone close enough to do this is generally speaking in a lot of environments close enough to physically watch you connect.

One of the worst products affected appears to be those using the Android or Linux operating system. To which the former has a significant portion of mobile phone users who will regularly connect to Wi-Fi services.

Wireless technology is clearly important to people, therefore Google has promised a fix very shortly. You may, however, want to re-consider hooking up to your coffee shops wi-fi while sipping your Latte. It appears you might be sharing more than you want.

Does this security break concern you? Let us know in the comments! 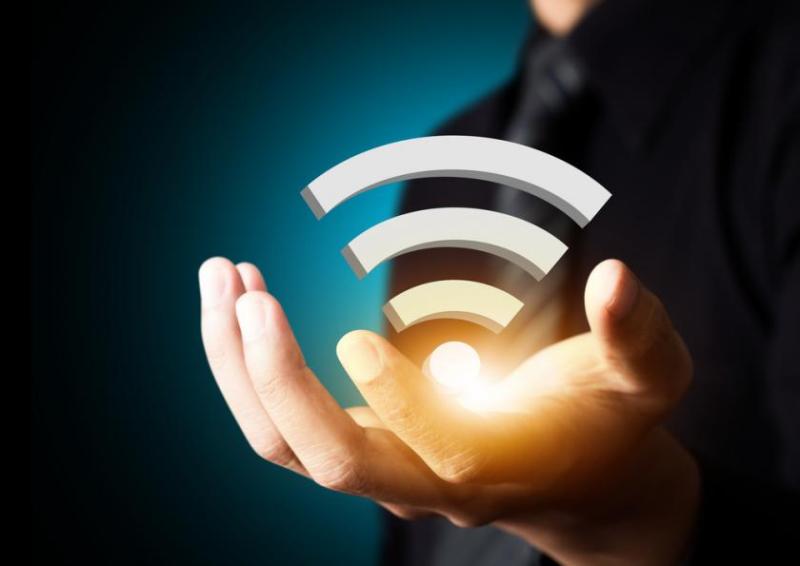