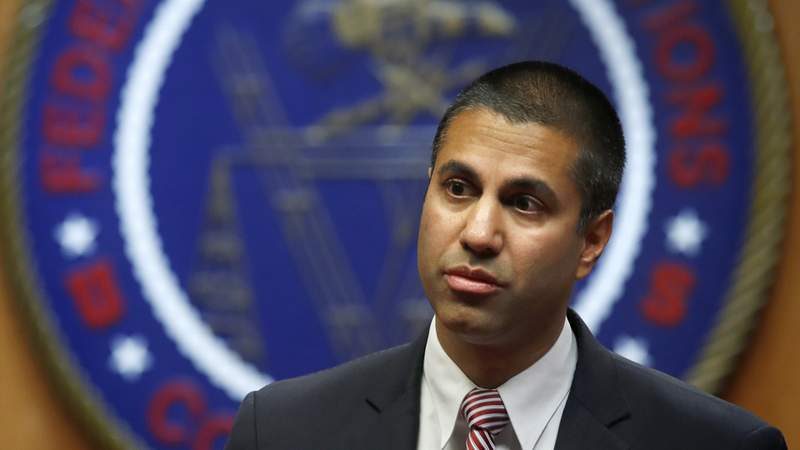 Ajit Pai is perhaps one of the best-known heads of the FCC we’ve seen to date. Whether this is by accident or design, we have rarely seen the organisation’s leader become so prominent in public terms and, dare I say, even notorious. He did, of course, shoot to a little bit of fame towards the end of last year when the FCC began their (now successful) attempts to remove the Net Neutrality protections in America.

In the latest move though, the FCC’s head has issued a call for US lawmakers to bring transparency to the biggest internet companies as he feels their running practices are too obscure.

In a report via the verge, Ajit Pai has specifically highlighted Twitter, Facebook and Google for having a lack of transparency when it comes to third parties attempting to monitor how the businesses are run. In a post, he has said: “The public deserves to know more about how these companies operate. And we need to seriously think about whether the time has come for these companies to abide by new transparency obligations.” 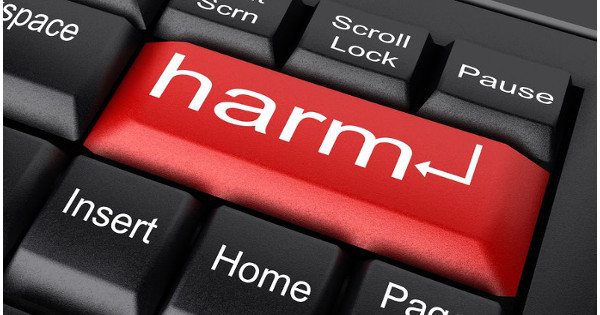 As much as I disagreed with him over the removal of Net Neutrality, I think he’s exactly right here. Over the last few years, I have grown increasingly concerned with internet giants seeming to be a law unto themselves. This is particularly with social media platforms which, despite their numerous denials, are clearly pushing political agendas. I don’t say this because I am a supporter of the right, but when a social media platform starts declaring a particular persuasion then they are a publisher. As such, they become subject to libel laws. It’s a loop hole they are all currently dodging simply by their protestations that they are not publishers.

How long can we take that argument seriously though?

Social media and internet giants, in general, need taking to task. How ironic would it be if a person I disliked in Ajit Pai actually achieved this?

What do you think? Do these websites need some script monitoring? Have we allowed them to grow too large without moderation? What would your solution be? – Let us know in the comments! 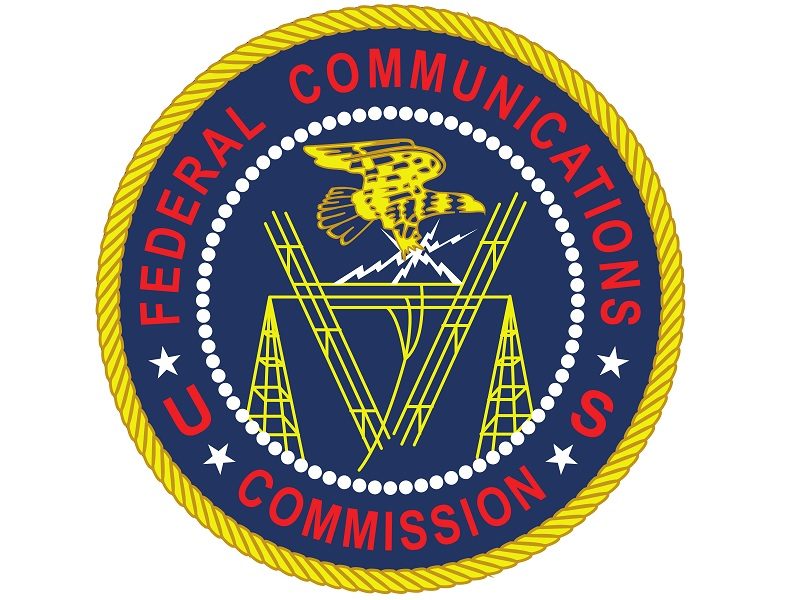