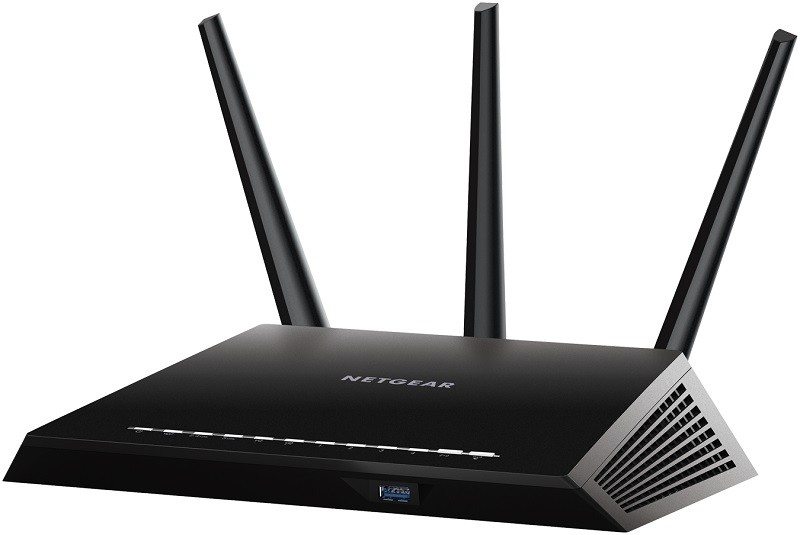 Back in September, the US Federal Communications Commission revealed proposals for new laws governing software requirements for Unlicensed National Information Infrastructure (U-NII) devices, the draft for which suggested that the government agency could outlaw router hacking, like flashing the device with third-party firmwares DD-WRT, Tomato, and OpenWRT.

The FCC has now spoken out regarding the proposed rules, specifically the section asking router manufacturers to explain “how [its] device is protected from ‘flashing’ and the installation of third-party firmware such as DD-WRT”.

“This particular question prompted a fair bit of confusion – were we mandating wholesale blocking of Open Source firmware modifications?” Julius Knapp, Chief of the Office of Engineering & Technology for the FCC writes. “We were not,” Knapp clarifies, “but we agree that the guidance we provide to manufacturers must be crystal-clear to avoid confusion.”

There we have it: no ban on router hacking. Knapp, however, does acknowledge how misleading the previous draft may have been, writing, “today we released a revision to that guidance to clarify that our instructions were narrowly-focused on modifications that would take a device out of compliance.”

He adds, “The revised guidance now more accurately reflects our intent in both the U-NII rules as well as our current rulemaking, and we hope it serves as a guidepost for the rules as we move from proposal to adoption.”

“Describe, if the device permits third-party software or firmware installation, what mechanisms are provided by the manufacturer to permit integration of such functions while ensuring that the RF parameters of the device cannot be operated outside its authorization for operation in the U.S. In the description include what controls and/or agreements are in place with providers of third-party functionality to ensure the devices’ underlying RF parameters are unchanged and how the manufacturer verifies the functionality.”