Julius Genachowski, chairman of FCC, wrote a letter to the Federal Aviation Administration to change its rules to let people run their gadgets during takeoff. 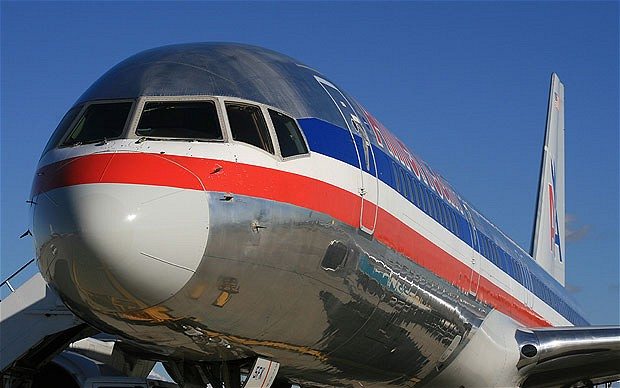 Genachowski told The New York Times that this review comes at a time when mobile devices are increasingly interwoven with our daily lives. They empower people to stay informed and connected with friends and family, and they enable both large and small businesses to be more productive and efficient, helping drive economic grow and boost U.S. competitiveness.

Back in 2006, the FAA did a study on the potential of electromagnetic interference caused by portable electronic devices and they found no evidence of grave danger during takeoff and landing, but it could find evidence to change its long-standing policy.

According to rules that are set in airplanes, they can allow certain devices to be used at all times only if the airline can prove there’s no danger. The only way to do so is by airliners conducting their own series of tests with multiple devices during flight which can be a very expensive process.