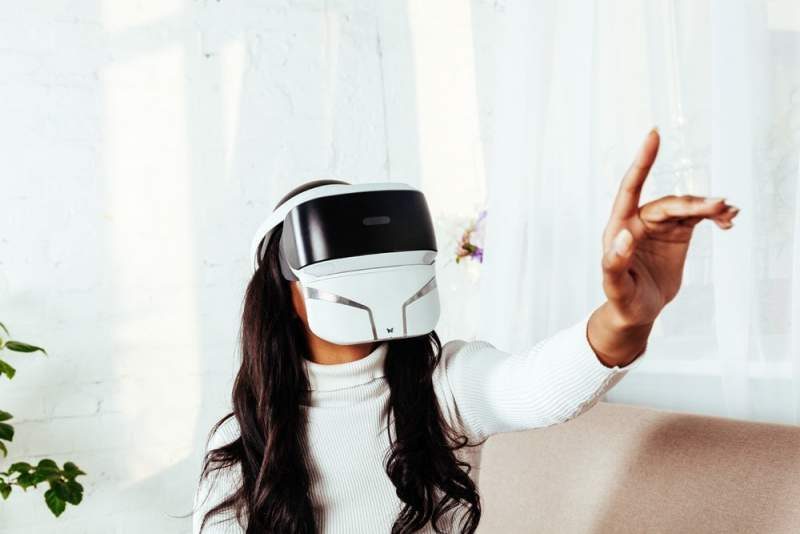 A new gadget intends to take your Virtual Reality gaming to the next level. It is called the Feelreal Sensory mask and it attaches to the front of your VR googles. All while simulating the smells of objects and environments you see on screen.

According to the company’s website, the device can simulate hundreds of scenes. Furthermore, it supports not just games but movies and other entertainment media as well. 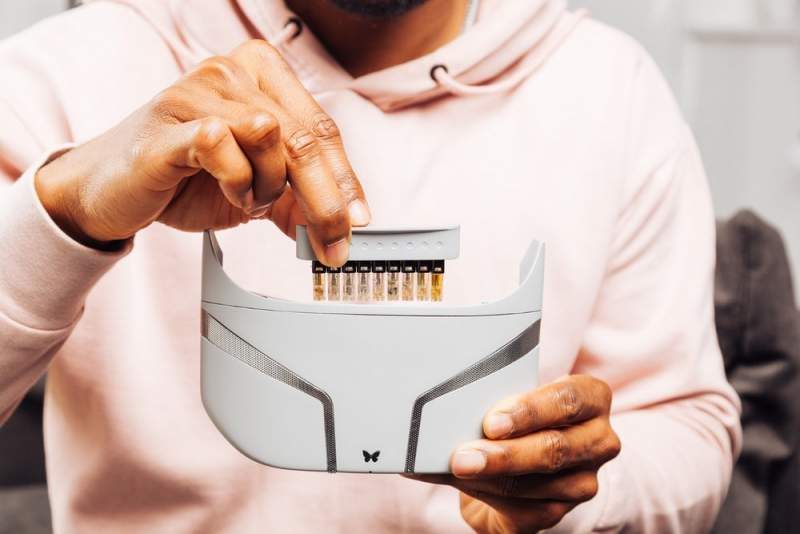 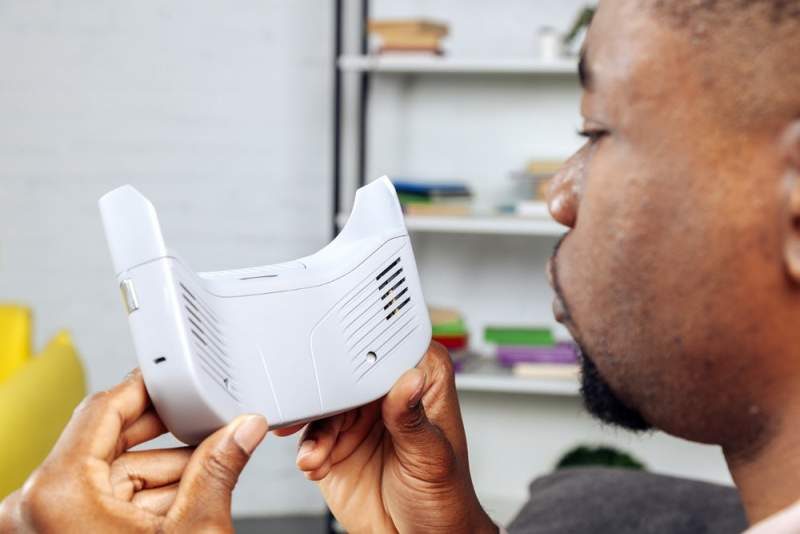 Which VR Systems is the Feelreal Sensory Mask compatible with?

The device is compatible with most existing VR headsets, like the Samsung Gear VR, Oculus Rift, Oculus Go, HTC Vive, and PlayStation VR. 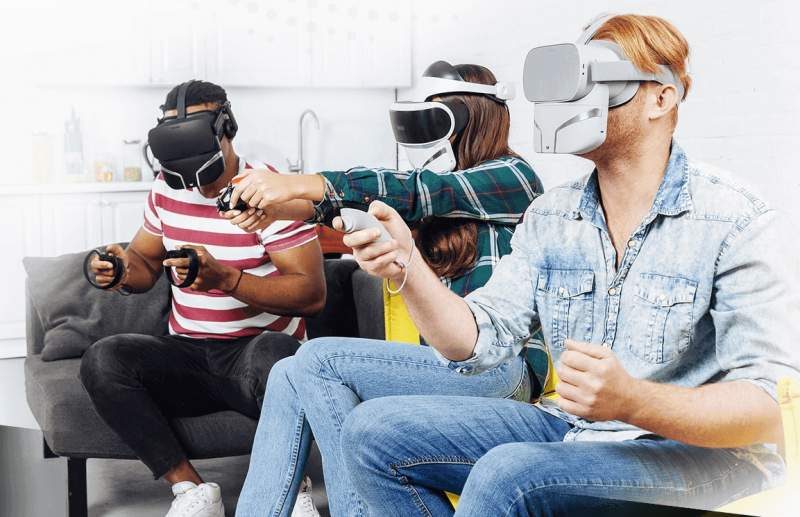 So far, only a few titles have official support for the device. This includes VR games like Skyrim VR, Beat Saber and Death Horizon. It is also compatible with YouTube VR.

How Much is the Feelreal Sensory Mask for Virtual Reality?

There is no word on pricing or release date for the device yet. However, the company website states that they will be running a Kickstarter campaign soon to fund the project.