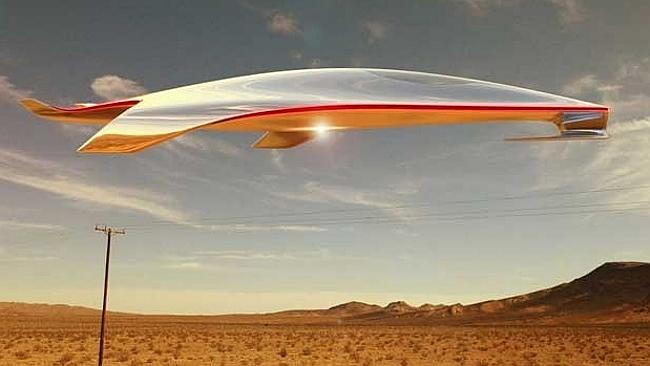 The most famous supercar manufacturer in the world could be set to venture into the realm of spacecrafts. Flavio Manzoni, Design Director for Ferrari, has revealed a series of beautiful high-concept illustrations for a retro-futuristic spaceship. 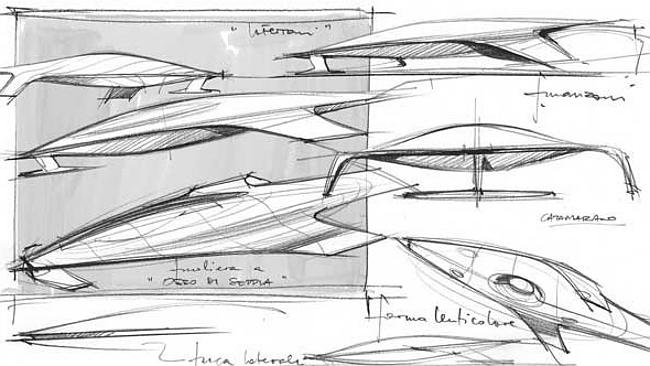 “It all started as a bit of fun,” Manzoni said. “At first it was a sketch, or rather, a series of sketches, then [it developed] into a rendering.”

Manzoni revealed that he has been fascinated by space travel since his childhood in Sardinia. “I lived in a six-storey building, with a large terrace at the top. I thought that one day a UFO would land there. It disturbed me a little, but I was curious.” 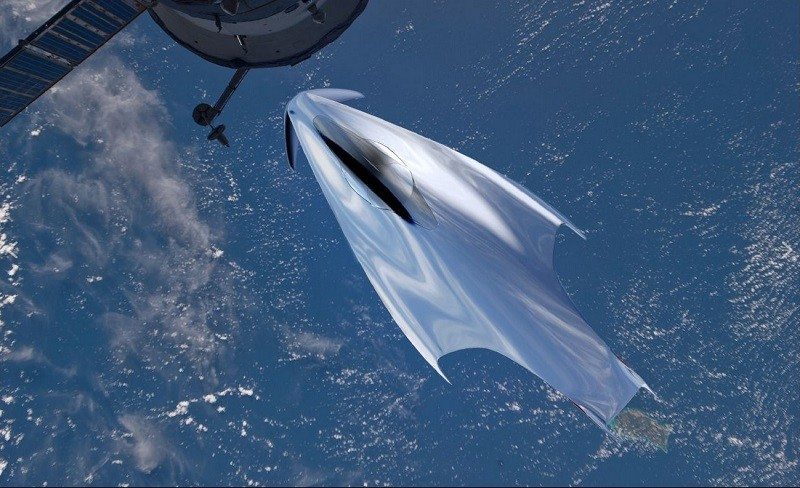 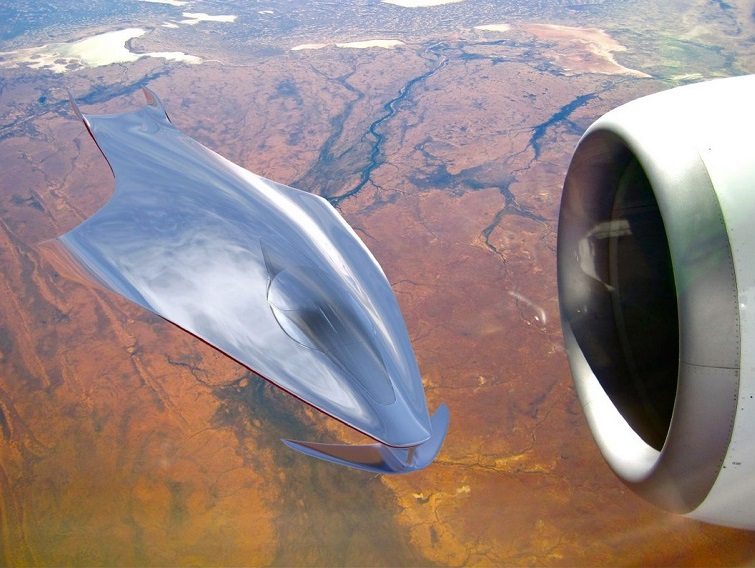 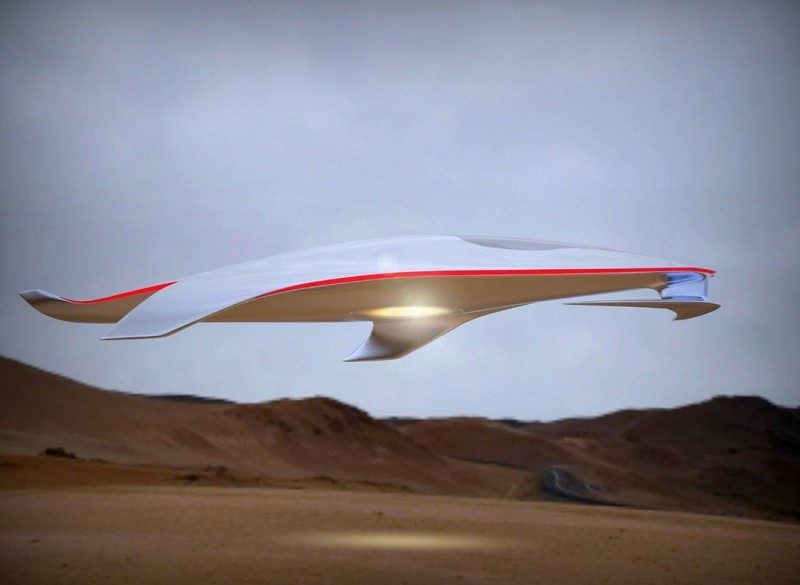 The sleek, aerodynamic design recalls the LaFerrari Formula 1 car in its front fin, but its overall design bears more than a passing similarity to J-type 327 Nubian royal starship from Star Wars Episode I: The Phantom Menace. Aptly, much like George Lucas, Manzoni was inspired as a child by Flash Gordon. 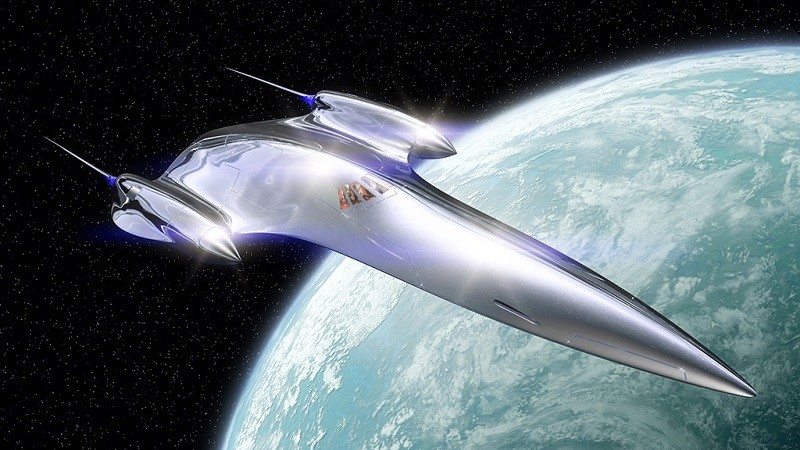 “I tried to imagine something that can fly into the future, since there will be less and less space available on the ground,” Manzoni says. “And I focused on creating a little craft that’s different than my childhood dream, when I thought that a car of the future would slip on a cushion.”

Manzoni was coy over whether the designs were a bit of fun or pointed to a future in which Ferrari builds spaceships, preferring to speculate about extraterrestrial life. “I think it’s possible that there are other beings in the universe – more or less evolved – but I also think it’s really difficult to intercept. What if they were living with us already? Perhaps our brothers of the cosmos have done as the first Europeans who conquered the Americas: when the mission ended, they returned home.”

Thank you Form Trends for providing us with this information.