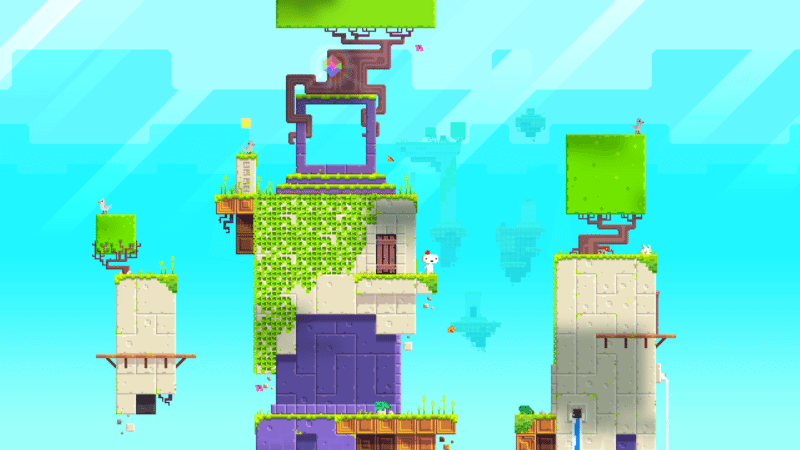 For many, games stop when they are released. Many companies are responsible for stopping support of their games far before they are up to the promised outcome, many with features missing or game ending bugs still intact. Now after three years since its original release, Fez has been updated.

The latest update, 1.12 features years of work into a single update. With nine years of work, Renaud Bédard wanted to use the final update to tinker with the result. As a result, Fez now features several upgrades to the visual and audio elements, while also tinkering with PC, Mac and Linux code to bring them a little closer together.

Finally, Bédard added the much-wanted feature of being able to speedrun the game. The new feature is activated by adding the launch parameter –gotta-gomez-fast. The new parameter will not only include a split timer but players may also experience slightly better frame rates in high load areas, such as those involving puzzles.

With the full change list available here, it’s hard to imagine Fez getting an update in the future. With it unlikely to receive a sequel, it may be time to load up Fez and enjoy another run through the game for one last time.