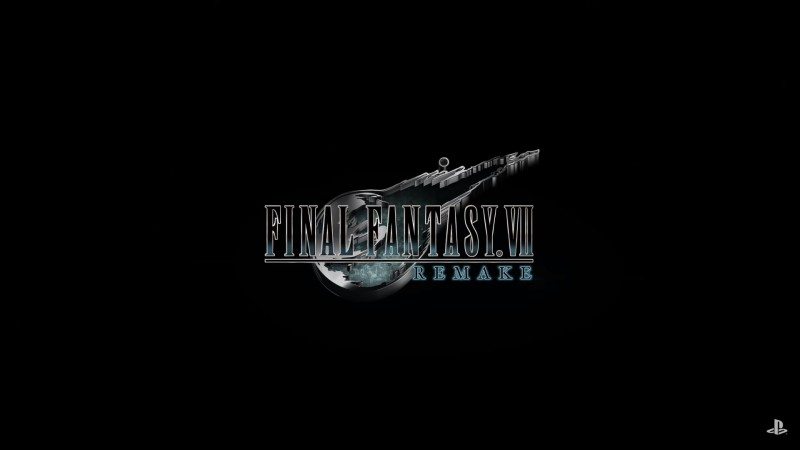 The term masterpiece is used far too often these days, but in the case of Final Fantasy VII, it’s thoroughly deserved. As a huge fan of the JRPG genre, the likes of Secret of Mana, Chrono Trigger and more didn’t even come close to the mainstream impact of Final Fantasy VII. Unlike previous games in the series, Final Fantasy VII managed cater to the core JRPG audience and entice new players into the genre. The game’s magnificent story, awe-inspiring soundtrack and excellent battle system combined to produce an almost faultless experience. Many consider Final Fantasy VII to be the crowing achievement of the original PlayStation and showcased the future of detailed, story-driven titles.

Without trying to get overly nostalgic, Final Fantasy VII was an integral part of my childhood, and despite its age, I’ve still gone back and replayed it many times. As you can imagine, I could hardly contain my excitement when a proper remaster was first announced at E3 earlier this year. Only a few days ago, Square Enix unveiled a trailer showing the absolutely stunning remake which surpassed my wildest dreams. Unfortunately, Square Enix is planning to release the game via an episodic form according to a press release:

“During this past weekend’s PlayStation Experience in San Francisco, SQUARE ENIX® debuted a new trailer for FINAL FANTASY® VII REMAKE, the full remake of the award-winning role-playing game, FINAL FANTASY VII. The new trailer features the first CG scenes as well as gameplay footage.FINAL FANTASY VII REMAKE will be told across a multi-part series, with each entry providing its own unique experience.”

Recently, games like Life is Strange have shown the viability of an episodic business model. However, these revolve around dialogue choices and pretty simplified gameplay. In contrast to this, Final Fantasy VII relies on mini games, a battle system, and more advanced features. The idea of releasing a JRPG via episodic means is extremely silly and I’m pretty baffled about how it’s going to work. Hopefully, the game adopts a reasonable pricing model and doesn’t try to charge well above $60 once all the episodes have been released.

This is a worrying development, and bound to cause some apprehension from Final Fantasy’s adoring fanbase. The criticism of this decision is legitimate as the episodic model will probably restrict the story into sections and break up the game’s flow.