Final Fantasy Tactics Gets Its Turn on Android. 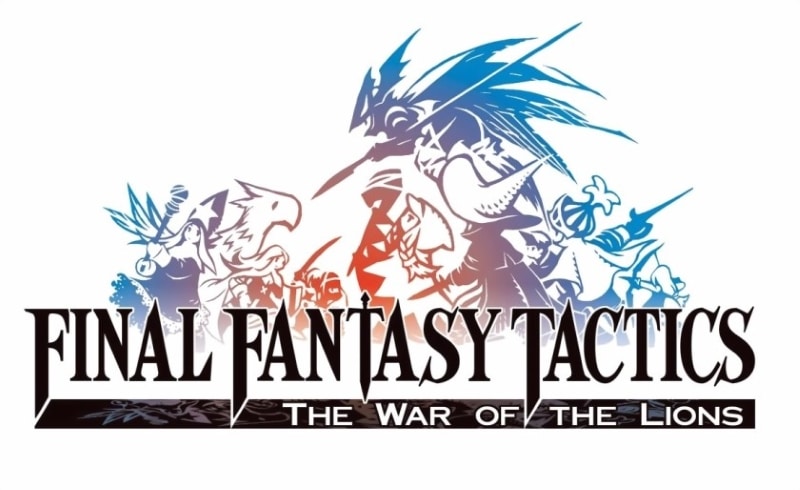 The original Final Fantasy Tactics was released in Japan back in 1997, then America in the following year. Even though it never reached the UK, I was lucky enough to have an American PlayStation and after Final Fantasy 8, Tactics was by far my favourite game in the franchise and easily in my top 10 favourite games on the original PlayStation. The Tactics game had an Advanced version for the GameBoy Advanced in 2003, which was the most played game in my collection back when I had a GameBoy Advanced and still when I upgraded to a DS, thank you Nintendo for backwards compatibility.

Way back in 2011, Square Enix released a port of the PSP title; Final Fantasy Tactics: War of the Lions, for iOS. Since I am not an Apple fan and I only ever owned a PSP for about a month, my fix of Tactics action has gone unfulfilled for nearly four years.

Thanks to Square Enix, this lack of Tactics is no longer a problem. They have finally released Final Fantasy Tactics: War of the Lions on Android!

This is all well and good. However, as with many of their titles, Square Enix have put a hefty price tag on the game. $13.99 USD and £10.49 GBP. That is a lot for what is essentially an old game. Even so, the reviews within the Google play store are mostly very positive.

So, is this game worth the high price? Well, that’s for you to decide. I may dig out my old DS instead of forking over the money for this. Let us know what you think in the comments below. 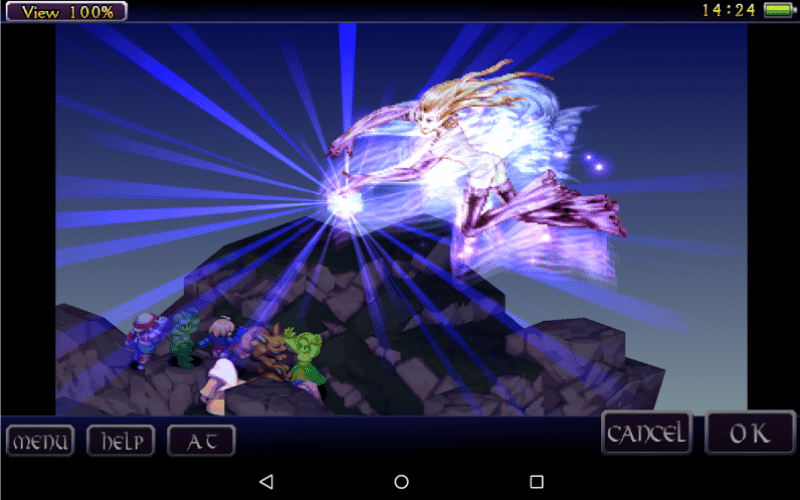