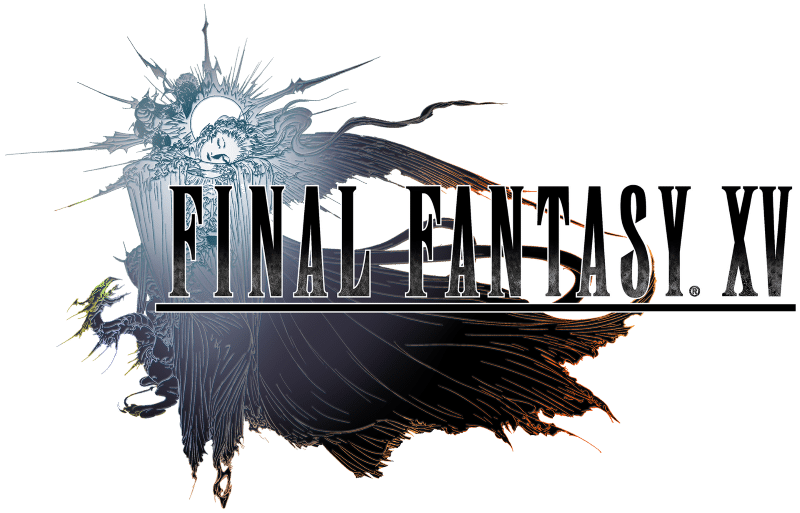 It’s been a little over 2 years since Final Fantasy XV was released (and around a year since the PC version landed) and while many were impressed with the visuals and presentation of the game, one area it suffered huge problems with was with the story. The games second half was rushed and it was more than felt when played.

With a number of DLC’s released (and more planned at the time), however, there were hopes that the story may have finally been fleshed out enough to at least give us an idea as to what the hell happened in the last 4 hours of the main story. Sadly, however, it wasn’t meant to be as late last year Square Enix announced that aside from 1 more release, all further DLC would be cancelled.

Well, with the final ‘Ardyn’ DLC left to go, we finally have a release date for it. In a report via PCGamesN, the DLC will release on March 26th. 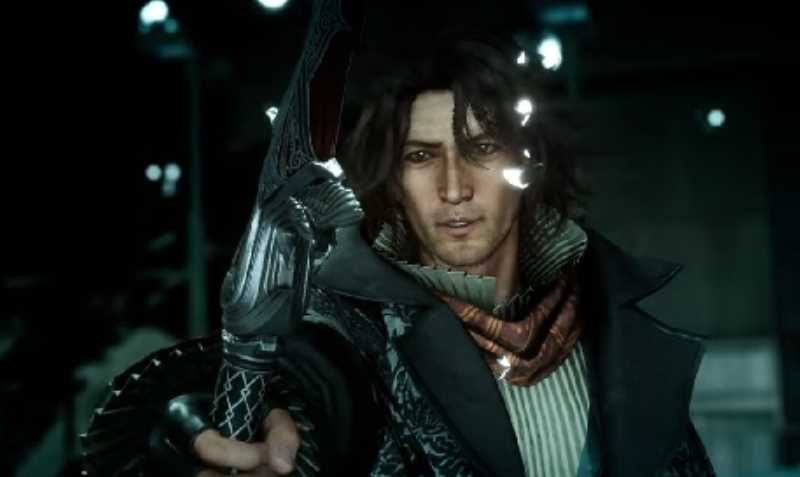 Backstory On The Bad Guy

I must admit that when I first played Final Fantasy XV (and at the risk of sounding repetitive, the first half only) I liked how the Ardyn characters loyalty was a bit ambiguous. That, however, got ruined in the 2nd-half with him becoming just another generic ‘bad guy’. The DLC, however, will look to focus not necessarily on the plot missed, but on his back story.

Had it released 6-months ago, I might have cared. At this point though, Final Fantasy XV is very firmly off my hard drive and you know, I have no intentions of putting it back there. Not even for this. Well, not unless people really start raving about it.

What do you think? Did you enjoy Final Fantasy XV? Are you looking forward to this new DLC? – Let us know in the comments!