Fingopay Means that Paying Bills is at the Tip of Your Fingers, Literally!

Financial transactions are becoming a lot trickier in this 21st-century world. With the vast majority of transactions being electronically rather than with physical money, people are trying to find better and more secure means of getting this done.

With the introduction of chip and pin, we saw some significant steps forward in security. We also, incidentally, saw some conveniences, particularly the contactless payment system which is great when getting a coffee.

Well, Fingopay has decided to take things to a whole new level by incorporating payments at a touch of your finger.

First, I should be clear, this is not a fingerprint reader. Simply put, they are not foolproof. As such, Fingopay goes much deeper than that to keep your money secure. 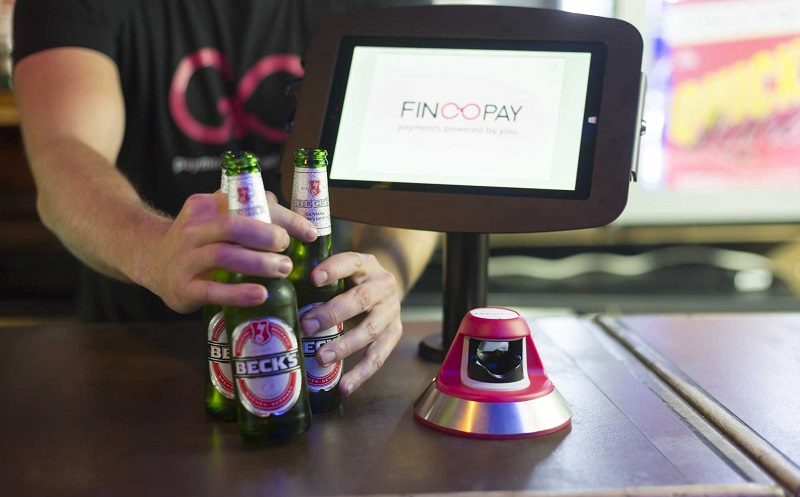 So, what is Fingopay exactly?

Fingopay is basically a means of connecting your bank account to your finger. However, rather than reading your fingerprint the Fingopay machine goes far deeper than that, literally. To ensure the security of the identity of the purchaser Fingopay actually reads the veins in your finger, something which is significantly more complex and harder to replicate than a fingerprint.

Touching on the old action film adage, because I know some of you are thinking this, chopping off somebodies hand and going on a spending spree isn’t going to work. The technology only works is the purchaser’s blood is pumping.

Despite chip and pins notable success, there are always loopholes in a system. Biometric technology clearly seems to be the way forward to ensure total security. This, however, is going to have some worrying about how that data is held. More specifically, who would have access to it.

Fingopay was introduced today at Costcutter in London. Unfortunately, I do not know which specific branch, but if you do come across it, let us know what you think! 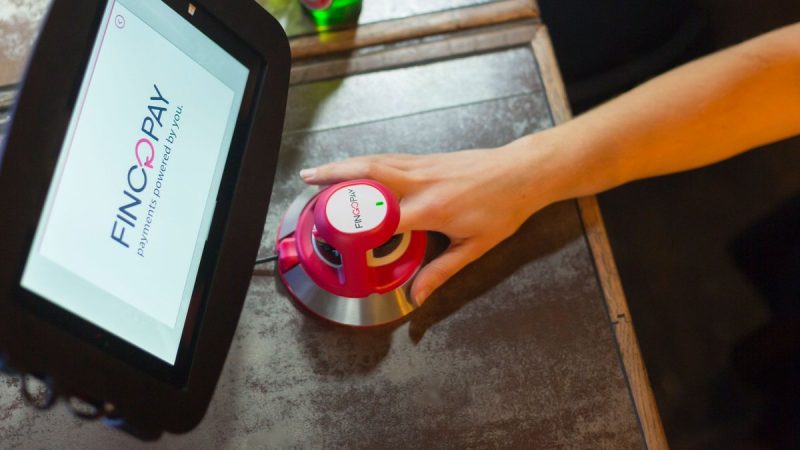