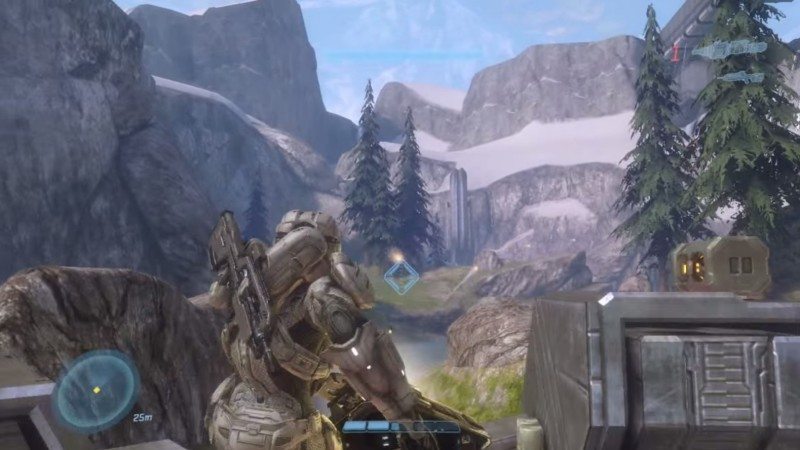 News broke recently that a PC exclusive version of Halo would be coming to PC. The bad news is that this game is currently only being released in Russia, with no plans to launch it in any other regions, at least at the moment. The game will be free to play and is clearly designed to cater to the fact that F2P is very successful in Russia, given that retail games suffer from mass piracy in that region.

The game is powered by a heavily enhanced version of the Halo 3 engine and is created by Innova and Syber Interactive Studio.

YouTuber ‘Noble’ has released a 17-minute video that showcases maps, weapons and vehicles for the game and so far, it certainly looks pretty entertaining.

Let’s hope they come to their senses and launch it in other regions!