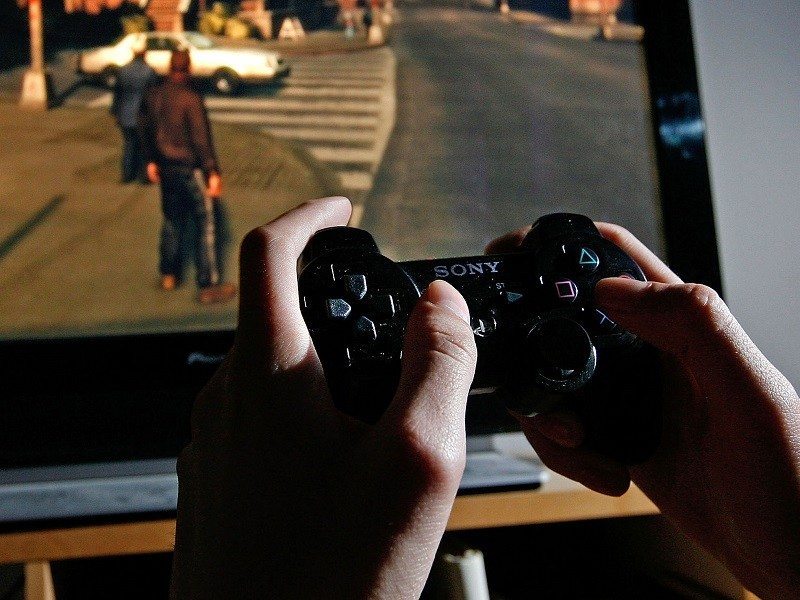 Whether you agree with this or not is irrelevant, it’s now a fact. Get used to it! Based on this though, in a report via Skynews,  the NHS is set to open its first gaming addiction treatment centre in the next few weeks.

This is a hard question to answer. The extent of my medical training is being a qualified first-aider. Beyond that, I am no expert. That being said though, while I question how badly one can get addicted to games, I can, at least in part, agree that some games do encourage addictive behaviours. 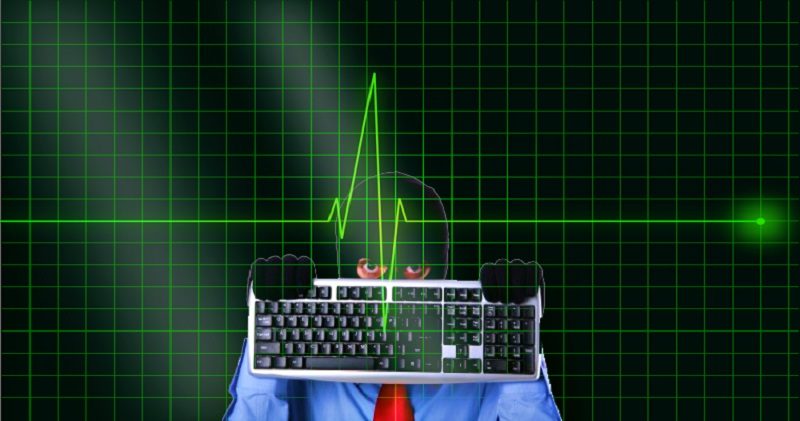 There was a time when I played World of Warcraft (many years ago). While initially enjoying it, the game got to the point that I would pretty much log-in every single day. This, solely for the purpose of grinding my dailies. In fact, part of the reason I quit WoW was because I was caring more about them than actually having fun playing the game. With games that regularly reward you for ‘logging in’ though, I can understand how they could get addictive.

Given that gaming addiction is now an officially recognised illness, I am a little curious as to how successful you would be claiming disability over this matter. As this is not a substance abuse, it would be very difficult to prove you were addicted. Even so, if this is officially an illness, someone somewhere has got to be handing in their notice and filling out their form right now.

A bit cynical? maybe. I can not deny though that a part of me would be tempted to try.