First Pokemon Film Getting a Full-CG Remake in 2019 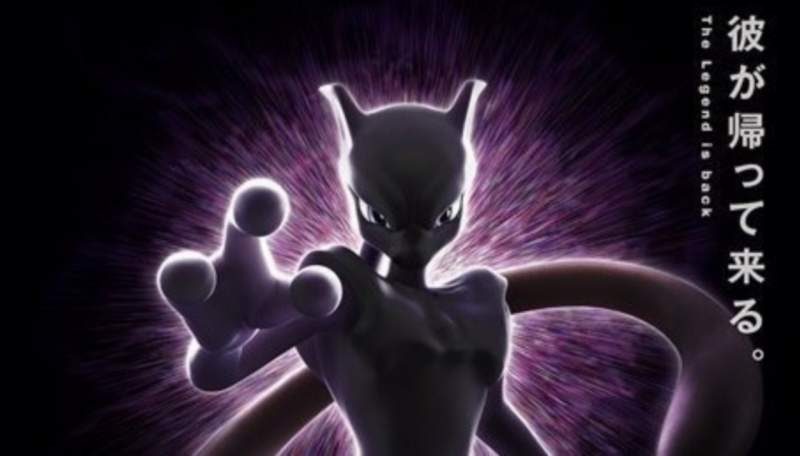 Pokemon the First Movie: Mewtwo Strikes Back premiered in Japanese theaters on July 18, 1998. Now in celebration of its 20th anniversary, the film will be back in theaters. Except this time, it is ditching the traditional hand-drawn cell animation for an all new, CGI reimagining. A new teaser is now available showing a preview of what MewTwo looks like.

The move to pure CGI from traditional animation will surely bump some fans. However, the involvement of long-time Pokemon creatives should minimize some concerns.

Aside from a teaser trailer, the promotional poster for the movie has also been released. Featuring none-other than the mythical MewTwo front and center in his updated form. 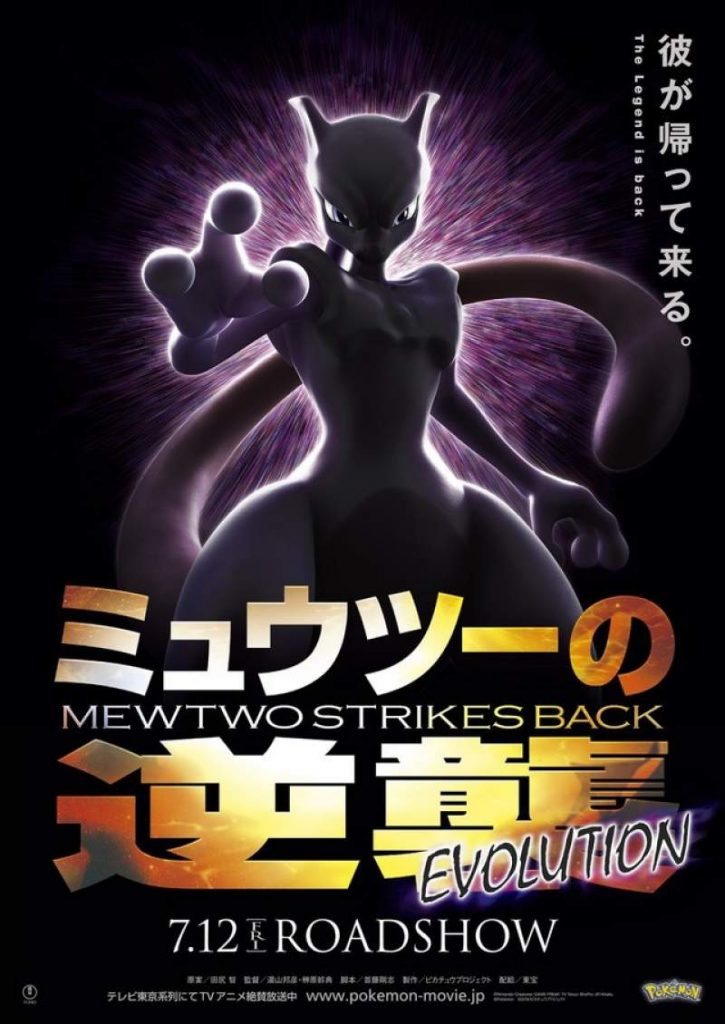 When Is This Movie Coming Out?

Mewtwo Strikes Back Evolution will premiere in Japan on July 12, 2019.

This movie is of course, separate from Warner Bros’ Detective Pikachu. That live-action + CGI hybrid movie will premiere on May 9th, 2019.

Detective Pikachu stars Ryan Reynolds as the voice of the title character. It also stars Justice Smith as Tim Goodman, the son of a legendary Pokemon trainer.