Fitbit Could be Getting Your Heart Rate Wrong 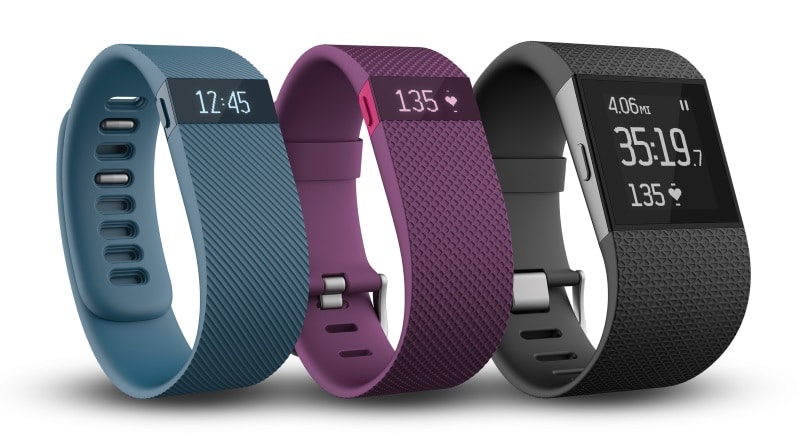 In this day and age, wearable technology can do amazing things. With people being able to check their emails and text messages with a simple flick of their wrist while some technology even gives us a chance to monitor our heartbeat and track your location. One of the most famous pieces of wearable technology is the Fitbit, a wristband designed to help track people’s activity, now it would seem that a lawsuit has revealed just how inaccurate the device is.

The lawsuit is being done by law firm Lieff Cabraser, who have commissioned the study that revealed just how inaccurate the device is. The study found that Fitbit’s could be off by as many as 25 beats per minute, with the results being compared to those taken from an electrocardiograph, a device known to accurately track heart rates.

With the results being taken over 65 minutes of exercise, with the results getting more and more inaccurate when taken during “moderate to high-intensity exercise”. With so many people looking at the device to help their training and some doctors even using the device to help save lives, the fact that their heart rates could be off much such a large margin could harm those who use it.