How to Flash a BIOS: Graphics Card and Motherboard Edition 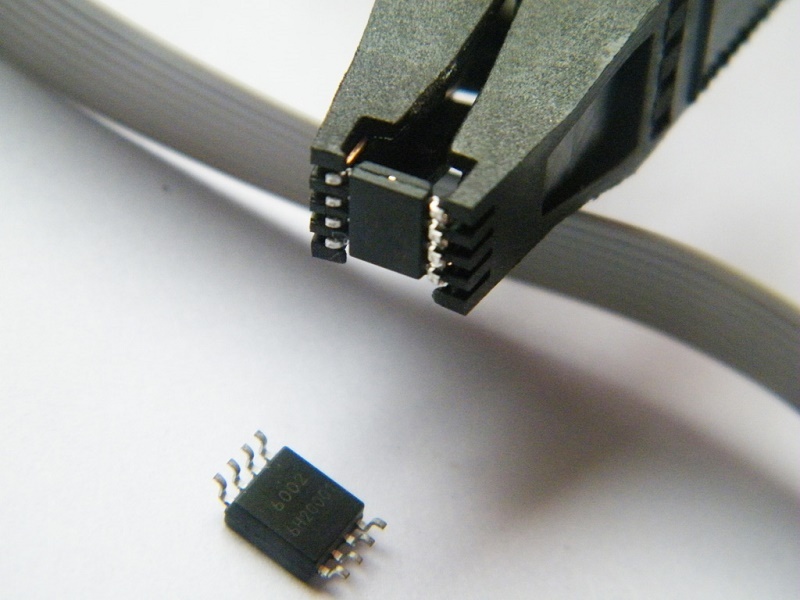 Flashing a BIOS can seem a daunting process and in some cases, it really is. You have the potential at any moment to completely break the component thanks to any number of causes from power cuts to accidental premature turn off; although the latter only normally happens if your computer is connected to a plug and someone else wants it.

So why are we required to flash the BIOS? Well firstly is system stability, in recent weeks we have seen the release of new graphics cards and motherboards and while the out of the box stability is great, things can only get better. While in the manufacturers testing facilities, they can only test so much. When testing motherboards, there are so many different types of RAM, Processor, Hard Drive, Graphics Card, etc… options available, that the manufacturer would have millions of different possibilities to test; taking up much-needed time. If you think of game testing, there is in-house, Alpha and Beta tests, consider that the early weeks after the launch is the Beta testing period where most of the issues are fixed, but there may still be some remaining.

Secondly, performance. We all want the maximum performance and while when the product is first released it roughly lands within expectations, after weeks or months of consumer testing; there could be a new stable performance level which could be permanently saved through the BIOS. This part impacts both graphics cards and motherboards, so periodically checking for updates could unleash a decent amount of performance.

Updating your BIOS can bring good and bad experiences, if you are updating to a Beta BIOS, you may experience some issues such as instability or even incompatibility with some external hardware; though that is extremely unlikely. Worst case scenario is a power cut or early removal of the flash drive and the BIOS breaks through corrupt file saving. On some motherboards and graphics cards, this can be rectified through a dual BIOS system that can repair the broken BIOS.