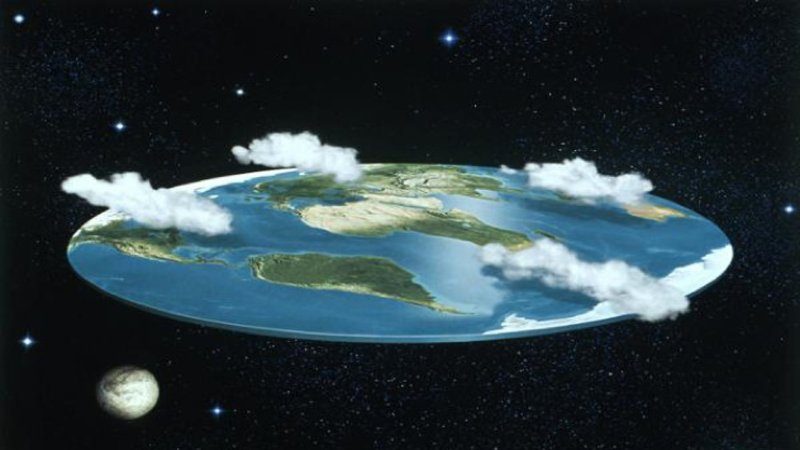 Flat Earth Theorist Launches Himself In A Home Made Rocket

Believe it or not, there are people who actually believe that the Earth is a flat disk. That theory may not necessarily extend to it being on the backs of 4 elephants who themselves stand on a giant turtle, but yet, they believe it still. Now, our opinion of the flat Earth theory at eTeknix has been that the likelihood of you believing this is dependant on the level of your current drug intake, but one man has decided to attempt to prove that the theory is true.

How? By launching himself in a home-made steam-powered rocket.

Mike Hughes, said theorist, claims that he built a rocket in 2014, but at the time failed to record any footage. So he, therefore, decided to launch one again. With the launchpad in the Mojave desert in America, the launch was a success reaching a height of just under 2,000 foot. Overlooking the fact that this clearly wouldn’t be high enough to determine anything, what is perhaps the most insane factor in this was that he was on it himself!

Incredibly, he had not managed to prove the Earth is flat, he did survive and by all accounts, the launch was a success! I guess it really does take all sorts!

Following the launch, Mike Hughes has already announced plans for a future launch. He hopes to reach a height of around 68 miles (roughly where ‘space’ officially begins) and in which he may hopefully prove that the flat Earth theory is true.

As far as we are concerned, the launch has only confirmed two things; there are no limits to the insanity of some people and that the Earth is still round.

What do you think? Do you believe in the flat earth theory? Regardless, are you impressed with the launch? – Let us know in the comments!