All Flights Delayed At Gatwick Airport Due To Drone Incident 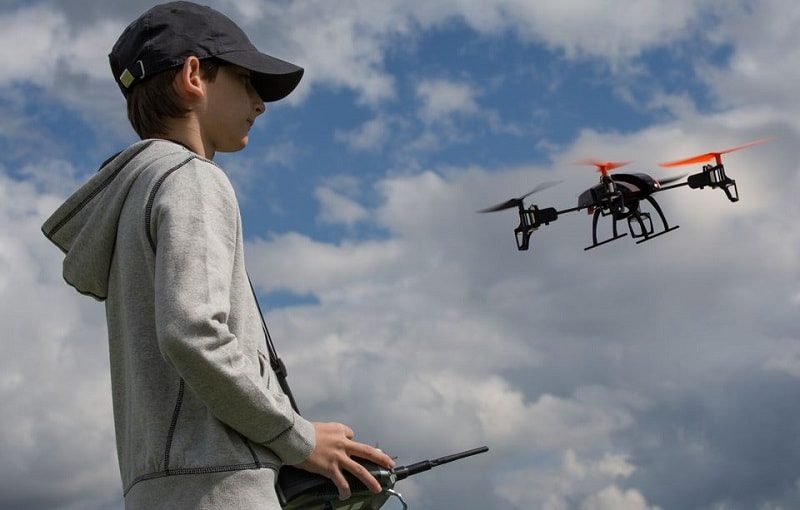 Earlier this year, the UK government introduced new regulations to drones to try and prevent their misuse. These included further restrictions of places in which they can be flown and the weight of the drone allowed. It seems, however, that despite these rules some people simply last any common sense!

In a report via the BBC, all flights are currently suspended at Gatwick Airport in London (UK) as a drone has been sighted flying in close proximity to the runways.

In the early hours of this morning, two drones were sighted by airport staff flying in disturbingly close proximity to the airport. Posing a significant security and safety risk, it has led to the airport effectively shutting down all flights. At least until it can thoroughly investigate the matter. Overlooking the simple matter of having a brain, it shouldn’t come to any surprise that operating a drone near an airport (particularly one as busy as Gatwick) is a huge no-no.

As such, I strongly suspect that the person/s operating them is a person of significant interest to the police! 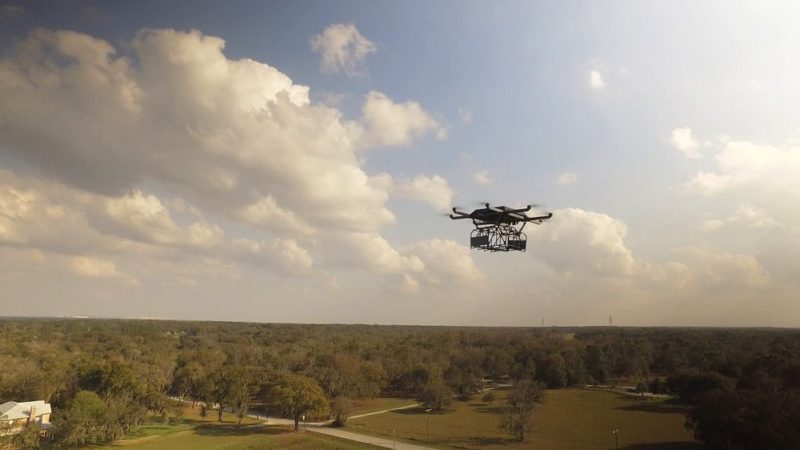 Although the airport did initially suspend flights until 8 am, at the time of writing (9:10 am) it still appears that flights are not running.

If you do have a flight today, you are recommended to check the current flight schedules. You can do so via the link here!

At this point, I think it’s safe to say that it’s probably best that the police find this person (or people). Well, at least before the public does. I daresay Gatwick is currently full of a lot of angry people!

What do you think? Does this further raise the question of public drone ownership? – Let us know in the comments!