For Honor Is Free to Play for an Entire Weekend Ubisoft is trying to improve the player count of For Honor.

And in order to achieve this, the company will rely on an upcoming free-to-play weekend. Starting November 9th, For Honor will receive a free-to-play weekend. This includes all of the game’s maps, modes, and factions, namely Knights, Vikings, and Samurai. The event will come to an end on November 12th, but that’s still plenty of time to decide if you want to buy the game or not. Even though it runs quite well on PC and it was not significantly downgraded, For Honor has a rather low player base. Initially, there were some issues with the lack of dedicated servers. Moreover, cheaters were ruining the game for everyone. 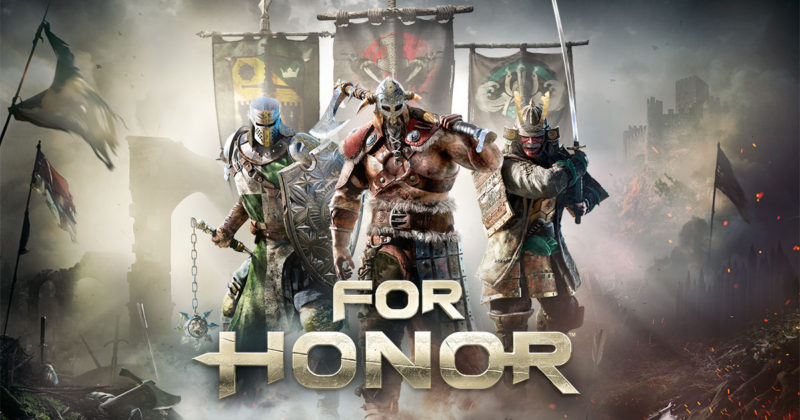 Ubisoft addressed most of these problems via post-launch patches. Right now, For Honor stands out due to its gameplay and unique combat system dubbed The Art of Battle. Through The Art of Battle, gamers have complete control over their warriors, which makes for rewarding and satisfying gameplay sessions. If you are interested in playing For Honor during this upcoming free weekend, it looks like you can already preload it. Keep in mind that you need about 55GB of free space on PC.