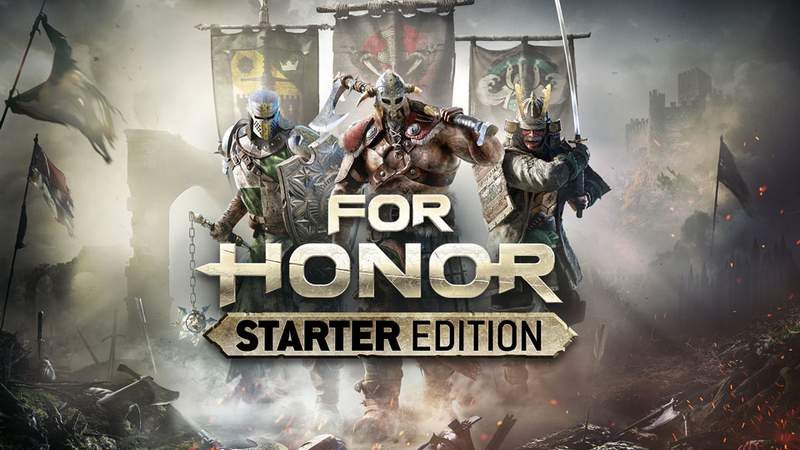 Ubisoft is currently offering the Starter Edition for ‘For Honor‘ completely for free on Steam. The offer is available only for a limited time. However, once players install or add it to their Steam library, the game is theirs forever to keep. This Starter Edition is usually available for $14.99 USD/£11.99 GBP. There is also a Standard Edition for $59.99, as well as a Deluxe and Gold Editions which costs $10 and $20 more respectively. 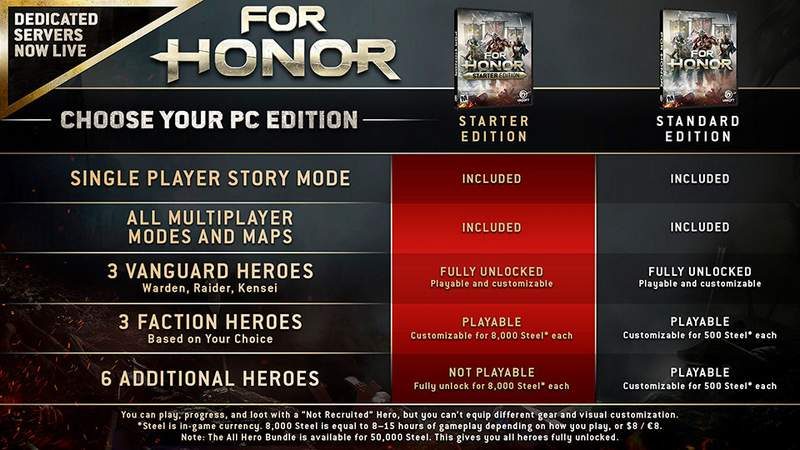 The Starter Edition itself offers pretty good value even at $15. It has everything the Standard Edition has with the exception of six additional hero options. The starter edition has the single-player story mode, access to all multiplayer modes and maps, three Vanguard heroes and three Faction heroes.

The Deluxe Edition has all of the perks of the standard version, plus crests, special execution moves, emblems, and 7-day champion status. The Gold Edition adds the Season pass on top of all of these features. It adds six more heroes, 12 emotes, three scavenger crates and 30-day champion status.

Can My System Run For Honor? 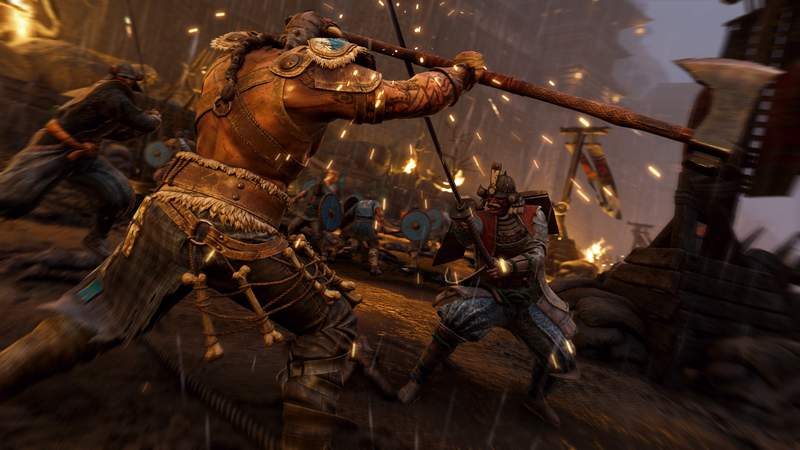 In case you are wondering what it takes to run this game, check out the official system requirements below:

Just head on out to the official For Honor Steam page via web browser or via Steam client and click on ‘Install’. As long as the promo is still in effect, the game will be added for free in your Steam library.

The download size is 50.3GB on the PC. However, it will also need install the Ubisoft Uplay client if you do not have it already. This is basically a secondary DRM needed to confirm the promo on Ubisoft servers.