This Ford Designed Xbox One Controller is Seriously Cool! 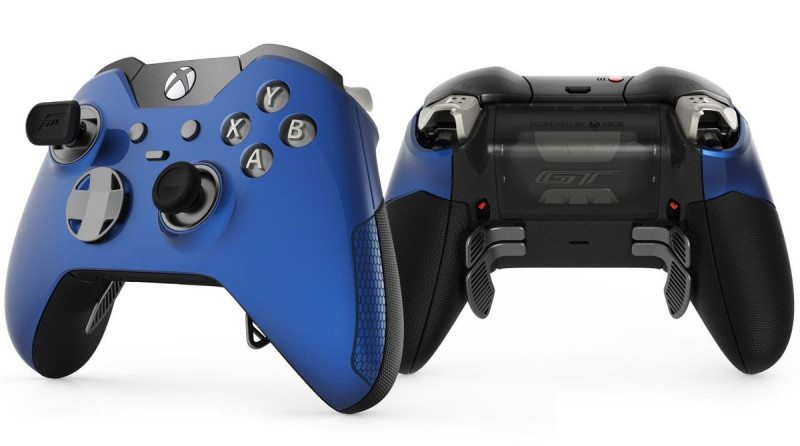 The mock-up of the new controller is based around the new Elite controller, which features the flappy paddles on the back. However, this controller has been tweaked even further to make it the ultimate racing controller, short of investing in a full set of wheel and pedals, of course.

The left analog stick has been tweaked with a curved head, giving it wings on the left and right edges to mimic the Ford GT wheel shape, making is more suitable for left and right adjustments, since up and down bare little relevance in steering a car; this should give your thumb excellent grip for those tight corners. If that wasn’t enough, the rear triggers have been replaced with racing pedals, which in themselves look freaking awesome. The housing of the controller is made from carbon fiber, making it super strong and lightweight, and the rear panel has been made transparent like the engine cover on the new Ford GT.

Now all we need is for them to actually make it, although given the Elite controller is already pretty darn expensive, I would expect this carbon fiber equipped beast to be a bit of a wallet buster.