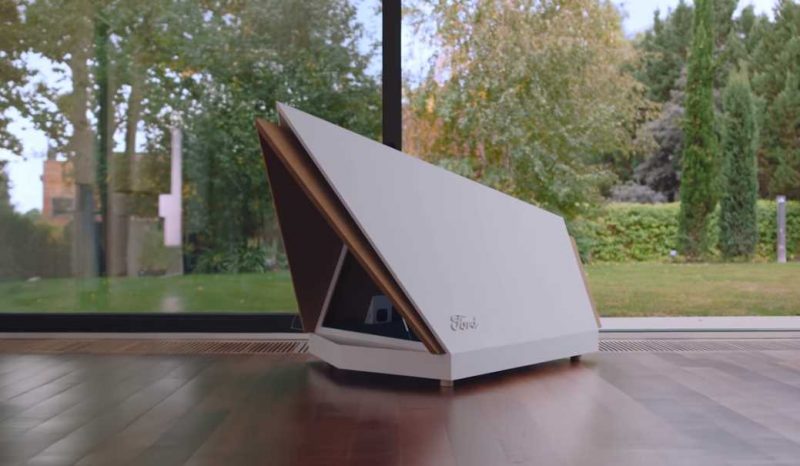 Anyone who owns a dog knows that there are two times of the year that can be pretty miserable. Specifically, bonfire night and new years. Why? Well, think about what these two events usually have in common. Yes, most dog owners have an absolute loathing of fireworks if not for causing their dogs to bark incessantly, but turning some of the more sensitive souls into quivering wrecks.

Ford, however, has decided to try and solve the problem by using (surprisingly) some of their car-related technology. Following the release of a brand new video, Ford has revealed the ‘Quiet Kennel’, a dog basket essentially designed to cancel out all external noises!

Shut Up And Take My Money

Being the owner of a rather sensitive Jack Russell and Cavachon (who has picked up more than a few bad habits from her older sister) my dogs pretty much bark at everything. How often? Well,  if I fart too loudly there’s a good chance it’ll set them off! As such, having such a design in your home would be a huge boon to many dog owners. Particularly, as above, if your dog gets genuinely distressed by loud or expected noises.

Where Can I Buy One?

Well, sadly, this design is just a prototype. Ford has essentially created it more as a practical example of their ‘noise reduction’ technology. In fairness though, if this hit the market (at a reasonable price), I’d be all over this. I think many other dog owners would too.

What do you think? Would you like to buy the Ford ‘Quiet Kennel’? – Let us know in the comments!