Sean Parker was the founding president of Facebook in its primordial days. He has since relinquished the role, however, don’t feel too bad for him. He went with a suitcase full of shares and currently has an estimated worth of circa $2.5b.

In what is a rather surprising move, however, he has spoken out in criticism of social media. Specifically the effect it has on society and especially young people.

Facebook certainly has courted controversy in recent months. In fairness to them, however, whenever a revelation is made Facebook does generally tend to respond in a positive manner. 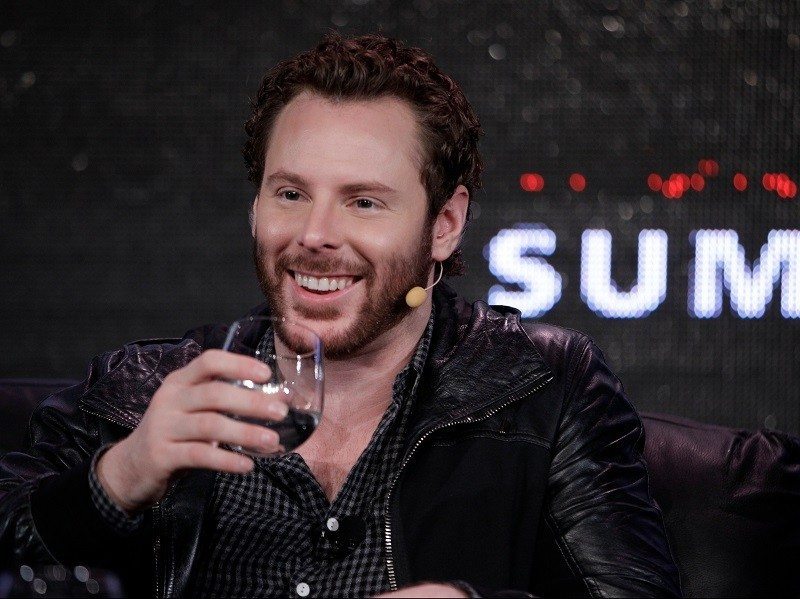 A bit late in the day to share those opinions…

In a report via the BBC, Sean Parker has said: “The thought process that went into building these applications, Facebook being the first of them, was all about: ‘How do we consume as much of your time and conscious attention as possible?’ That means that we need to sort of give you a little dopamine hit every once in a while because someone liked or commented on a photo or a post or whatever. That’s going to get you to contribute more content, and that’s going to get you… more likes and comments.”

Sean Parker clearly has a valid point in his criticism of social media. We regularly hear instances of online harassment and bullying. It has even caused some to question if it actually shrinks your brain!

While his comments do sound moderately contradictory (he isn’t after all giving away his ill-gotten Facebook gains), he does explain that in its infancy he had no idea how the site was going to develop. In fairness, I don’t think anyone did.

When asked if he had a Facebook account, he said that he did, but no longer really used it. He did joke, however, that “If Mark hears this he’s probably going to suspend my account.” 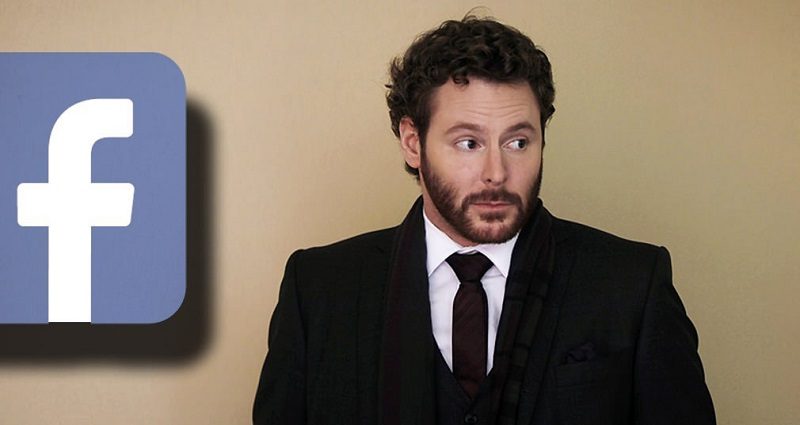