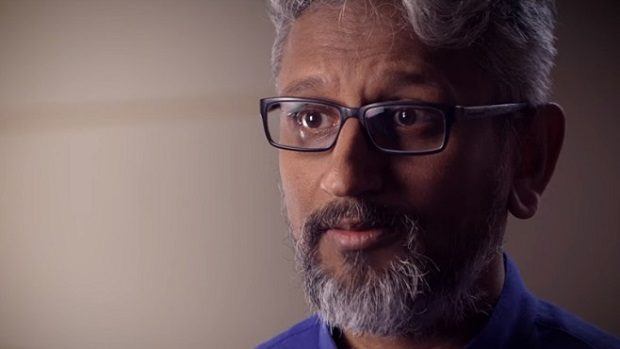 Senior VP and Radeon Chief Technologist Raja Koduri’s left AMD a few days ago. Almost immediately, rumours circulating about where he might be headed to next surfaced, including the unlikeliest of places: with rival Intel. However, it is now clear thanks to an official press release from chipzilla themselves. Raja Koduri is now Chief Architect and Senior VP of their newly formed Core and Visual Computing Group.

The decision to hire Raja Koduri comes down to one simple need from Intel: competitive graphics performance. In his new position, he will be expanding Intel’s integrated graphics for the PC market. This also includes high-end discrete graphics solutions for a broad range of computing segments.

He is perfect for the job considering he knows the technology inside and out. Especially with Intel and AMD signing a deal where chipzilla will be using Radeon graphics technology. Prior to joining AMD, Koduri worked at Apple’s graphics architecture department. Intel most likely began courting Koduri for the position earlier on in the year and had to keep it secret. Which is why there was no replacement ready at AMD for him once he left on his sabbatical. AMD CEO Lisa Su even had to fill in the large role herself.

Koduri will officially start in his new role at Intel in early December.