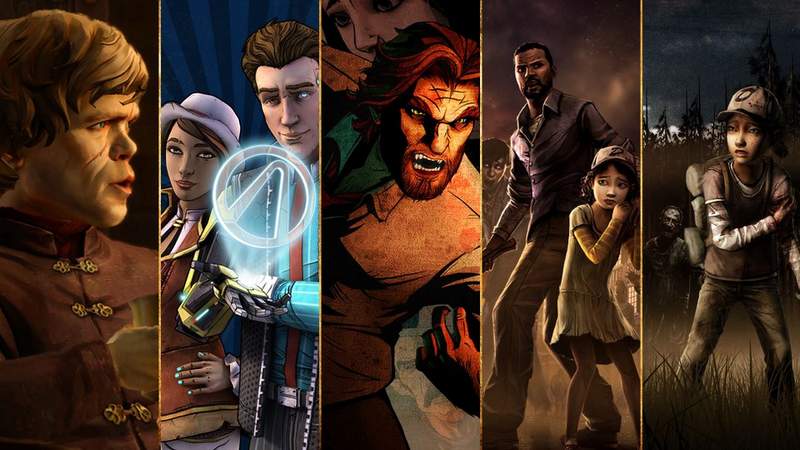 After Telltale Games employees were unceremoniously made redundant recently without earlier notice or severance packages, the employees are fighting back through legal means. A class-action lawsuit by former employees is now in the hands of a federal court in San Francisco. The document claims that the dismissal did not come with a written notice as the government requires.

A federal law called the Worker Adjustment and Retraining Notification act (WARN) requires businesses with at least 100 full-time workers to provide a 60-day notification before any mass layoffs. This law specifically defines mass lay off as a reduction of 50 or more employees within a 3-day period, or 500 workers en masse. The state of California also has its own worker’s right laws which actually has a more stringent requirement when notifying employees of redundancies.

How Will This Lawsuit End?

According to the lawsuit, Telltale Games fired a total of 275 employees which includes layoffs that occurred on September 21. This number also includes the 25 employees which currently remain to finish the outstanding commitments in the studio.

Under the WARN act, Telltale Games will have to give the employees back pay and benefits. The amount includes each day (out of 60) they did not get an advance warning. Since Telltale did not give them any warning at all, then the company will have to pay the full 60-days. That is if the former employees win in court.

According to GameDaily, the company might mount reasonable defense against the WARN act citing “business circumstances”. Although the more stringent state worker laws in California does not feature the same clause which excuse their move.