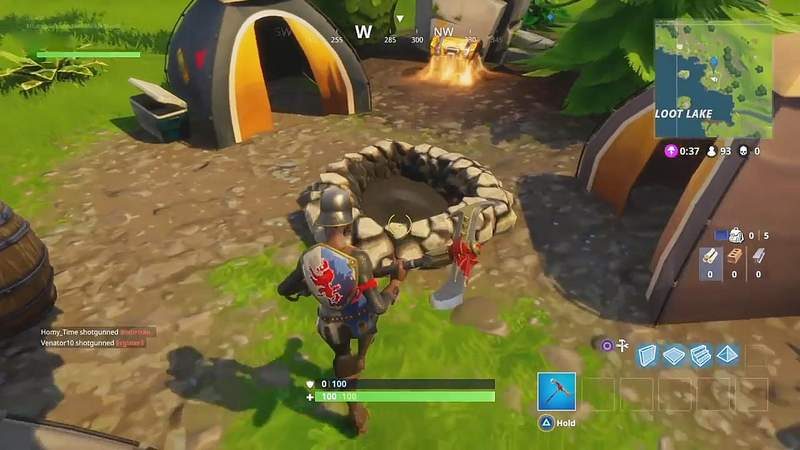 Fortnite Battle Royale is continually gaining popularity alongside PUBG. Developer Epic is also continually updating the game to better serve the players, despite being a free game. The latest patch release version v.2.1.0 is the first release for the new year, bringing bug fixes and patches. To keep warm during this winter season, the latest update also adds a “cozy campfire”. This lets users cozy up with friends and heal up before the next battle.  This healing trap requires placement on a floor and lasts for 25 seconds. During that duration it heals 2 HP per second and is a blue rarity item. 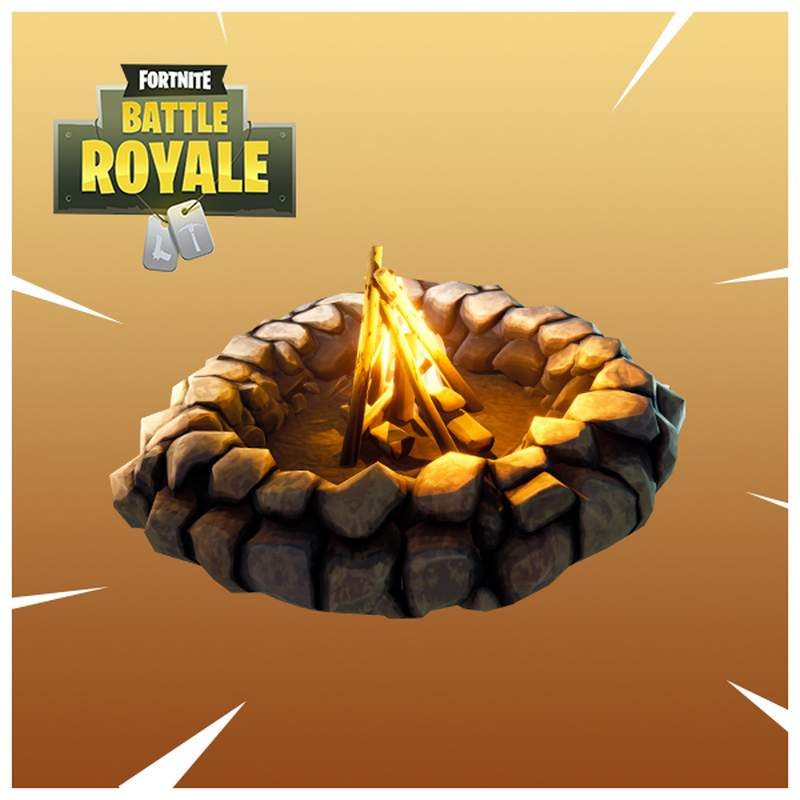 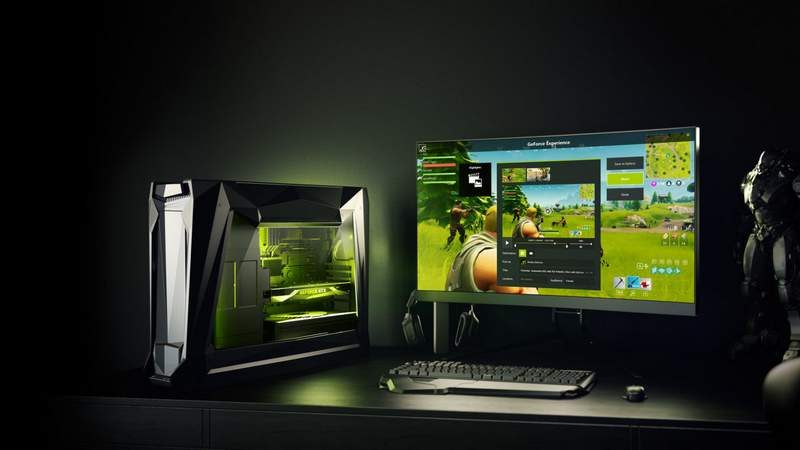 Aside from the bug fixes, and new cozy campfire item, the latest update also brings NVIDIA ShadowPlay Highlights support. This lets users save plays automatically by default, available for those with a GeForce GTX 650 graphics card or newer. Now you can actually show off to your friends how good you are at the game, instead of just bragging about it. Now Fortnite Battle Royale joins games like PlayerUnknown’s BattleGrounds and Raiders of a Broken Planet as games that support this feature.

To read the full patch notes for this update, head on out to the Fortnite website: https://www.epicgames.com/fortnite/en-US/news/v-2-1-0-patch-notes