Forza Horizon 3 Gets 4K Update for Xbox One X 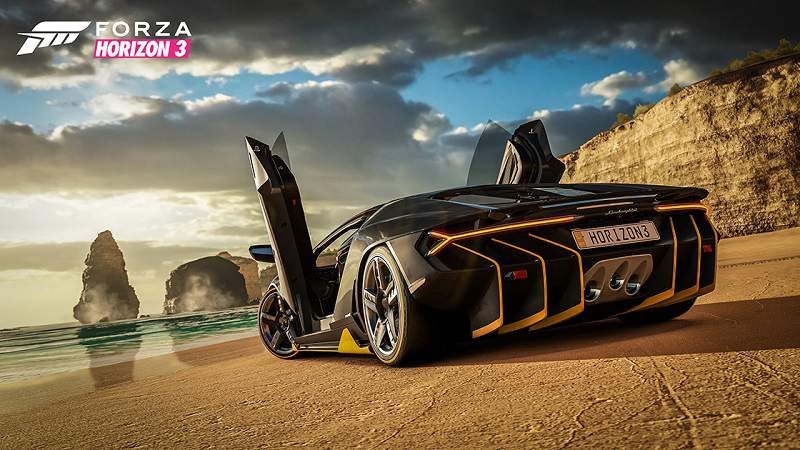 Good news for Xbox One X and 4K display owners, a new patch available this week brings 4K support to Forza Horizon 3. While it is common for many games to tout 4K support on the Xbox One X, sometimes it is actually through dynamic scaling. That means some only some scenes are rendered in 4K. Another trick some use is through Checkerboard rendering, which alternately renders only half the scene in 4K.

However, Developer Playground Games actually means true 3840 x 2160 live rendering for Forza Horizon 3. Taking advantage of the beefier hardware on the Xbox One X in comparison to the Xbox One. 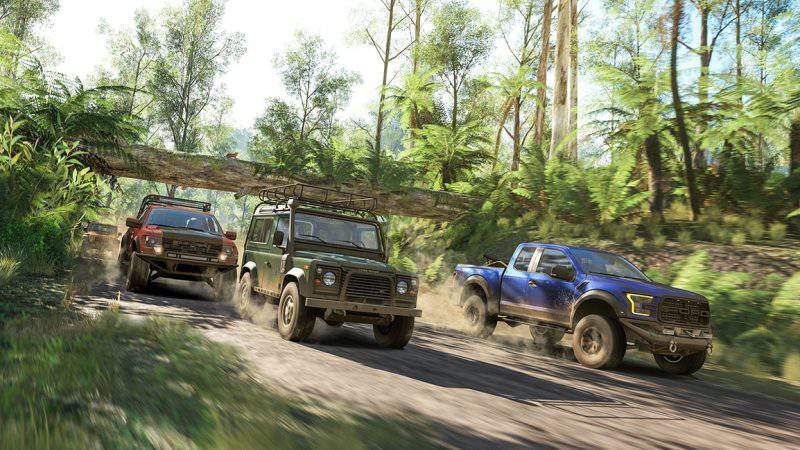 While it is rendering in true 4K resolution, unfortunately it is locked at 30FPS. The 60FPS mark is still very difficult for console graphics to achieve at 4K. Thankfully, there’s enough GPU overhead to do other taxing graphical effects. That includes 4x multi-sample anti-aliasing in tandem with the 4K resolution.

The addition of creative motion blur also completes the effect, plus an optional FXAA on top of the existing 4X MSAA on the Xbox One X. This enables an even crisper image for those who are very particular about image quality on screen. If you truly want 4K @ 60FPS performance, the only option is to play on a PC.